Amazon Doubles Down On German Originals; Orders Series Based On Wolfgang Hohlbein’s ‘The Gryphon’ From ‘Dark’ Producer W&B Television 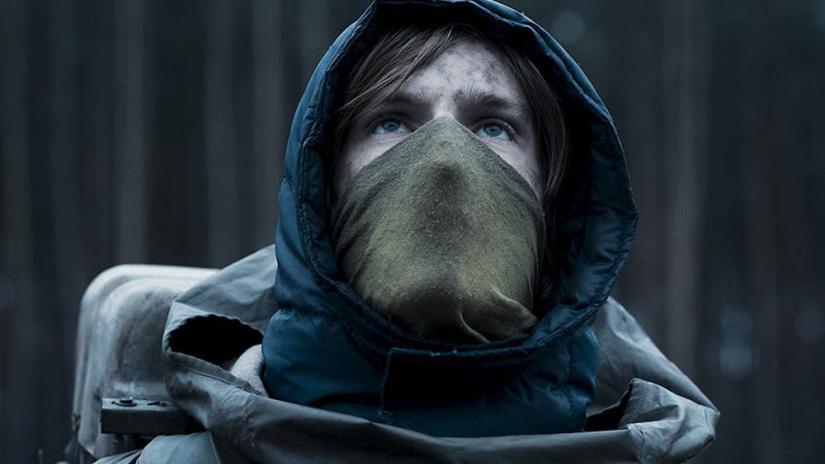 Amazon Prime Video has pulled the curtain back on a slate of German originals, which range from an adaptation of the cult novel The Gryphon to a documentary on soccer giants FC Bayern Munich.

The originals were unveiled at an event on Tuesday, during which Amazon committed to increasing its investment in Germany in the hope of better serving the local market, as well as feeding the growing global appetite for authentic international series.

Among the more eye-catching shows announced was a fantasy series based on best-selling author Wolfgang Hohlbein’s The Gryphon. The series will be made by W&B Television, which produces Netflix hit Dark, in cooperation with DogHaus Film for Amazon Studios.

Taking Flight: The Story Behind War Epic ‘Devotion’ And Its Little-Known American Heroes

Here’s the logline: On their way to adulthood, the three outsiders Mark, Memo and Becky come into contact with a fantastic world called the Black Tower. There, the Griffin, a world-devouring monster, has been mercilessly plundering and subjugating all living creatures for centuries. And the three friends, of all people, seem destined to end this reign of terror.

Other dramas greenlit by Amazon include Luden, a six-part series on the pimps who controlled the red light district in Hamburg at the end of the 1970s. It centers on the rise of Sonny Boy Klaus Barkowsky, who is made into a pimp by the tough prostitute Jutta and founds the ‘Nutella’ gang, which soon engages in a battle for power with the established ‘GMBH.’

Luden is made by Neuesuper. The writers’ room includes Niklas Hoffmann, Peter Kocyla, Vivien Hoppe, and Rafael Parente, who also acts as producer with Simon Amberger and Korbinian Dufter.

Sticking with scripted, Amazon has signed a first-look deal with bestselling author Sebastian Fitzek and Ziegler Film to create high-end TV series. As part of the deal, Amazon has secured exclusive rights to a number of Fitzek’s books, although the streamer did not say which. His first book Therapy overtook The Da Vinci Code as the top-selling novel in Germany.

Amazon is also working with W&B Television on a behind-the-scenes series on FC Bayern Munich. It follows the club from their victory in the 2020 Champions League final to the end of the 2020/21 season, as well as delving into the history of the team. The series is yet-to-be-titled.

Amazon has also commissioned its first true-crime series: Gefesselt (working title). Produced by Neue Bioskop and directed by Florian Schwarz, the six-part show describes the search for the so-called “acid barrel killer,” who terrorized Hamburg between 1986 and 1992.

He was finally hunted down only by the courageous efforts of a woman who was not part of the actual investigating team, but who, as a contact person for the relatives of the kidnap victims, picked up the trail of the perpetrator and had to assert herself against resistance within the police.

Georgia Brown, director of European Amazon Originals, said: “We are dedicated to producing a curated slate of ambitious and high-quality German series across genres, and are we are super excited to take those stories to 150 million Prime members around the world.”