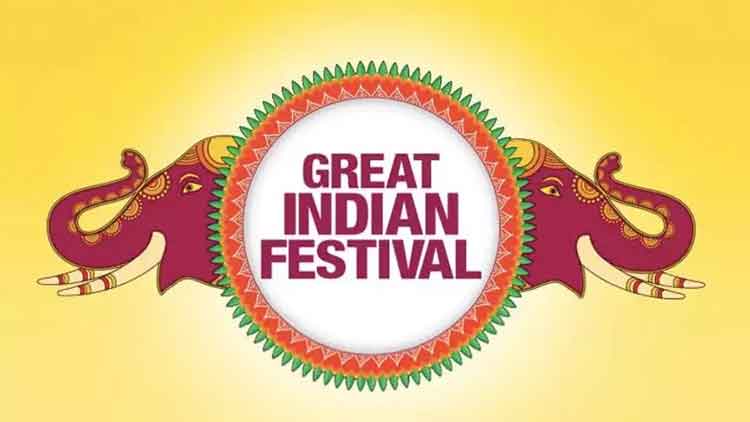 Amazon says users will be able to avail of free EMI on their debit and credit cards through Bajaj Finserv for up to Rs 1 lakh. There is an exchange offer that will allow users to exchange their old devices for a discount of up to Rs 25,000.

Like every year, Amazon Prime members will get access to the sale one day prior to non-prime members. To get a Prime member today, you will need to pay Rs 329 for three months and Rs 999 for a year. Just head over to the Amazon Prime website to get the subscription.

The sale will include deals on cell phones and accessories, electronics, games, toys, smart Televisions, Appliances, Amazon Echo / Kindle / Fire TV products, fashion and more. Dates for the Amazon Great Indian Festival sale have yet to be announced, but it is expected to start in October.