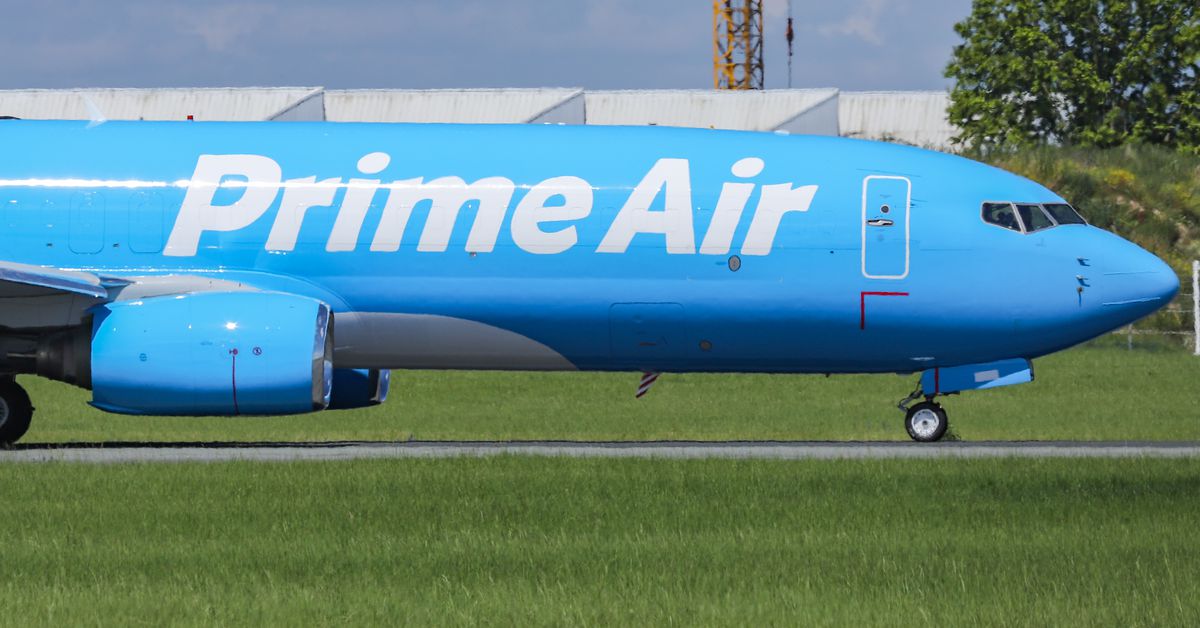 Amazon announced it purchased 11 used Boeing 767-300 jets from Delta and WestJet, a first for the e-commerce giant. The company has been steadily building up its air cargo capacity over the years through leasing agreements, but this is the first time Amazon has ever owned its own aircraft.

The deal comes as airplane prices have dropped due to the coronavirus pandemic. Airlines have been rushing to shrink their fleets as passenger demand plummets amid lockdown orders across the globe. The purchases include seven aircraft from Delta and four aircraft from WestJet, which will join Amazon’s network by 2022, the company says.

“Our goal is to continue delivering for customers across the U.S. in the way that they expect from Amazon, and purchasing our own aircraft is a natural next step toward that goal,” said Sarah Rhoads, vice president of Amazon Global Air, said in a press release. “Having a mix of both leased and owned aircraft in our growing fleet allows us to better manage our operations, which in turn helps us to keep pace in meeting our customer promises.”

Amazon launched its air fleet in 2016

Amazon launched its air fleet in 2016, under the assumption that by 2022 it will have more than 85 planes, both leased and owned. According to a year-old analysis, Amazon delivers more than half of all of its packages in the US as it accelerates its push to own the entire logistics chain and end its relationship with companies like FedEx and UPS.

The newly bought planes are intended to help speed the delivery of packages purchased through Amazon, which has seen record demand as a result of the pandemic. The company says it will continue to rely on third-party carriers to operate these new aircraft.

Amazon is quickly becoming a major player in the world of transportation. Obviously, as one of the largest delivery and logistics firms in history, Amazon was always destined to play a huge role in the way people and things move across the globe. But some of the company’s more recent deals suggest Jeff Bezos’ company has ambitions that extend beyond just package delivery.

And of course there’s the company’s interest in drone delivery. The company was recently given approval by the Federal Aviation Administration to operate as a drone airline in the US, paving the way for it to start offering commercial deliveries on a trial basis. The FAA said that the ruling allows Amazon to “safely and efficiently deliver packages to customers” and let its drones carry packages outside of the operator’s visual line of sight.