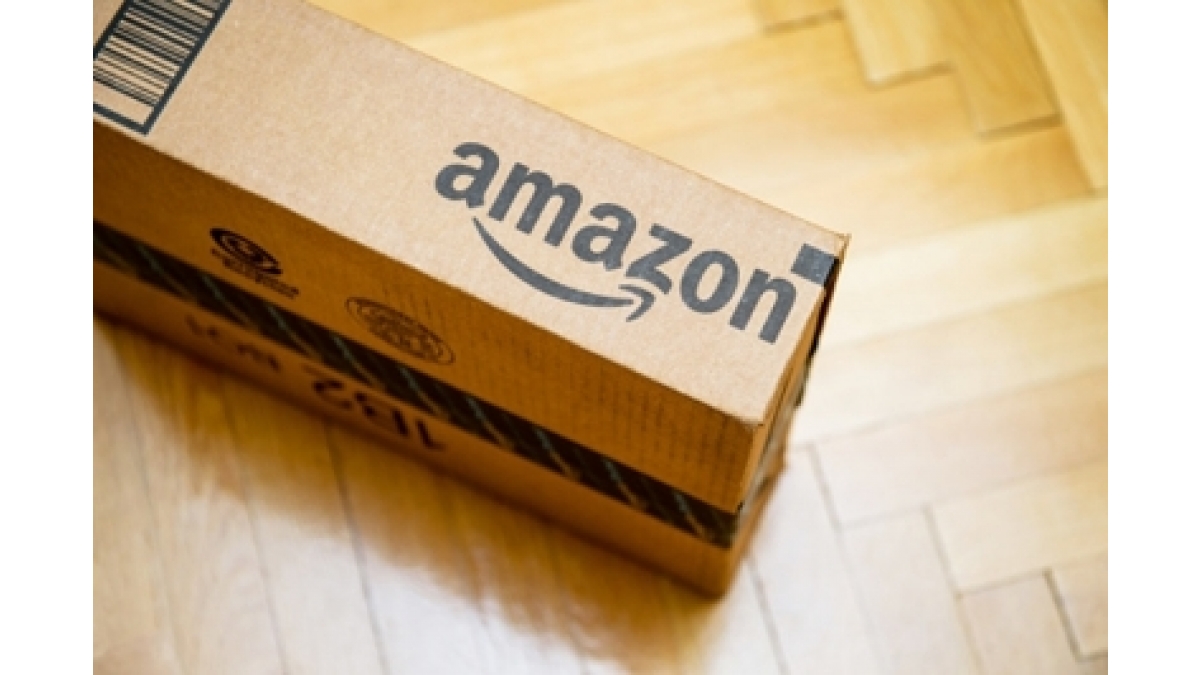 According to Amazon, the deal was between a third-party seller and the customer on their platform and that Amazon was not a party to their contract.

The commission rejected Amazon’s contention that it was not privy to the contract between the student and the laptop retailer, Bar and Bench reported recently.

“When there is advertisement made for offer placed by the OP (Amazon) who is a reputed Online Shopping Website and made offer as per the materials available on record and the complainant placed the order and same has been confirmed, the agreement is complete between the parties,” the commision said in a statement.

The online platform was directed to pay Rs 30,000 for the mental agony and harassment caused to him, Rs 10,000 towards punitive damages and Rs 5,000 towards the cost of litigation.

Mahapatra filed the case in 2014 for an unfair trade practice he faced on the Amazon website. Mahapatra had come across an offer on Amazon that allowed him to purchase a laptop worth Rs 23,499 for a mere price of Rs 190.

However, after two hours, he was contacted by the Amazon Customer Care Service Department and was notified that the order was cancelled due to a price recession issue.

The student then sent a legal notice to Amazon. But when it went unnoticed as there was no response from the company, he went on to file a complaint before the District Forum seeking Rs 50,000 for mental agony and Rs 10,000 towards the cost of litigation.