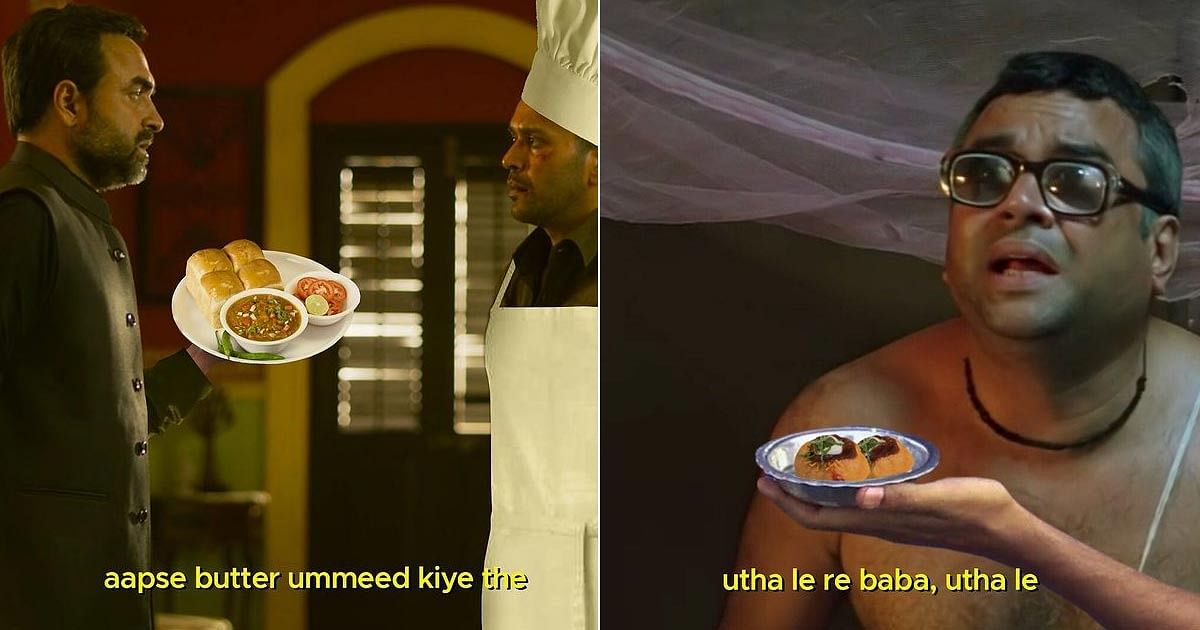 If making memes is an art, Amazon Prime Video’s Instagram team is full of artists. Times and again, their social media team keep on posting cleverly created memes which never fail to make us LOL!

Recently, Amazon Prime Video in collaboration with food delivery brand Zomato posted a series of filmy and OTT memes while giving them a foodie touch. The result is damn funny and will crack you up instantly.

From Kaleena Bhaiya of Mirzapur 2 telling Sharad, “Aapse Butter Umeed Kiye The” to Babu Rao of Hera Pheri saying “Utha Le Re Baba” for Pani Puri is the imagination of another level. And there are many more memes like these to give your weekend a kickass start.

Meanwhile, everyone has been waiting for season 2 of The Family Man which was supposed to release on Feb 12. However, it stands postponed now. Directors Raj & DK shared the update with fans on social media that the much-awaited season will be streaming on the OTT platform in Summer.

The official statement original as saying, “We know you have been eagerly waiting for the new season of The Family Man. We are truly grateful and humbled by all the love! We have an update for you. The Family Man Season 2 will premiere on Amazon Prime Video this summer! We have been working super hard to get you a kickass season. And we are pretty sure you will love it. Can’t wait to bring it to you!”

The Family Man starring Manoj Bajpayayee, Sharib Hashmi, Priyamani, Sharad Kelkar among others was a huge success when released back in 2019. The season 2 which also stars south star Samantha Akkineni has been highly awaited and the news of it getting postponed has surely broken several hearts.

The reason behind the show getting postponed is said to be Amazon Prime Video’s legal issues due to Tandav & Mirzapur.

Must Read: Katrina Kaif Is Having Fun With Her New ‘Bhutiya’ Gang – See Pics