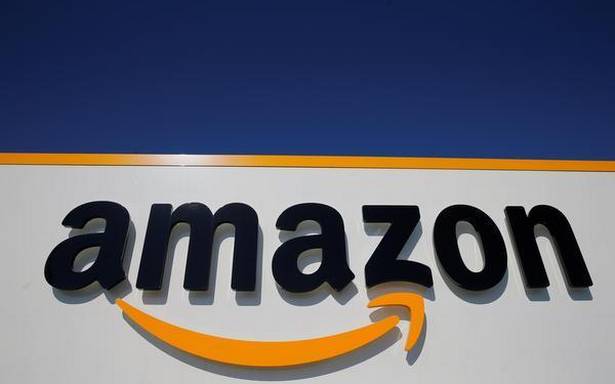 In the Delhi High Court, Amazon had earlier challenged the acquisition of Future Retail by the Reliance Group.

The Enforcement Directorate is probing suspected violation of the Foreign Exchange Management Act rules by Amazon, said a senior agency official on Thursday.

In the Delhi High Court, Amazon had earlier challenged the acquisition of Future Retail by the Reliance Group.

The court, during a recent hearing, observed that through three agreements, Amazon had attempted to gain control over the entity without the government’s permission.

The agency is determining if there was any violation involved in the process.

An Amazon India representative told the media that they were not aware of any new case by the ED against it.