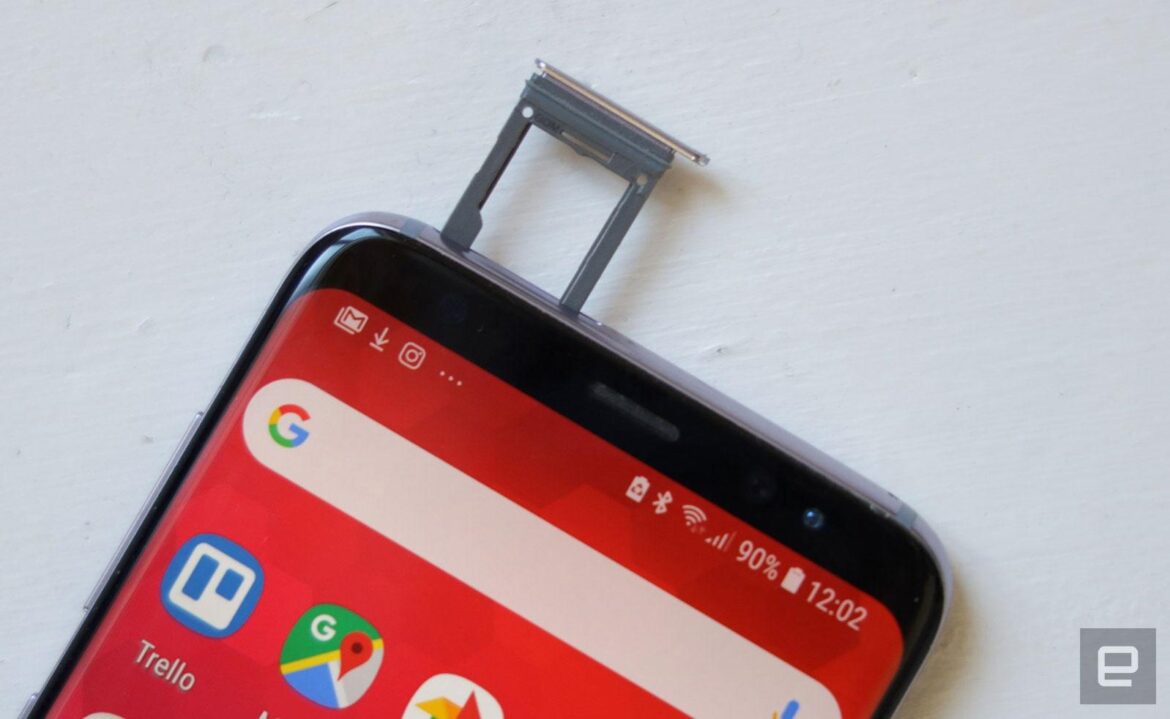 If you’re looking to boost storage on your smartphone, Switch or other device, Amazon is offering some steep discounts on SanDisk’s highest capacity microSD cards as part of its deal of the day. You can boost your storage by a whopping terabyte for just $140 instead of $230, for a savings of $90. The best deal, though, looks like the 512GB card, priced at just $56, down from $100 — instantly giving your device a very large and relatively cheap storage upgrade.

These cards offer top-notch performance for their category (UHS-1) with speeds up to 120MB/s thanks to SanDisk’s propriety tech. That’s as fast as you can get without spending far, far more on a UHS-II MicroSD card. If you like to keep a lot large files like downloaded Netflix videos on your phone, these will help alleviate any storage anxiety.

As part of its deal of the day, Amazon has quite a few other bargains on SD cards and USB sticks. One of the standouts is Lexar’s Professional 2000x UHS-II SD cards for cameras. These V90 300 MB/s high-speed cards are necessary for certain video recording modes on some of the latest Canon and Sony cameras, and are rarely discounted. For today only, you can pick up the 128GB version for $128 instead of $170, and the 64GB card for $69, or $20 off the regular price. We’ve used both cards and can definitely recommend them