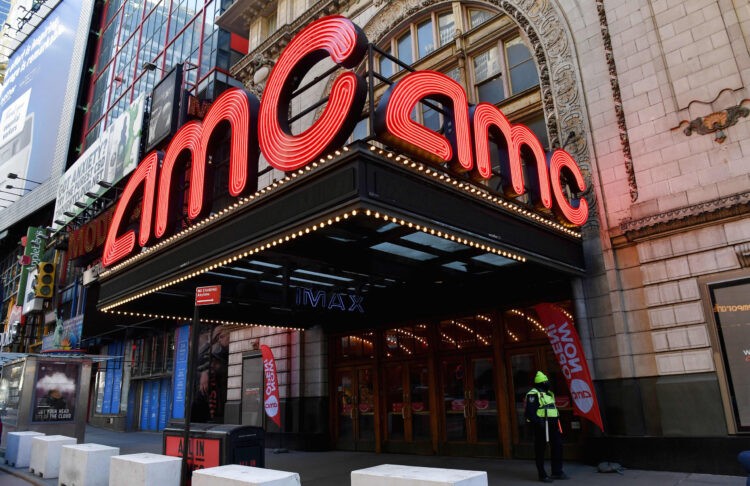 Shares of AMC Entertainment fell as much as 5% on Thursday after the company’s CEO updated CNBC on its plans to seek shareholder approval to issue 500 million shares.

AMC has navigated the coronavirus pandemic through fundraising efforts that have staved off bankruptcy and allowed the movie theater chain to continue to operate, albeit at limited capacity.

In January, the company disclosed that it had secured enough financing to remain open and operational deep into 2021. However, AMC later realized it could raise even more cash and capitalize on its stock’s recent Reddit-driven rally, which fueled its market value.

“Dilution is something we care about, but I will say we are formally asking approval from our shareholders to authorize another 500 million new shares that the company could issue if it wishes,” CEO Adam Aron said on CNBC’s “Squawk on the Street.” “There are a lot of benefits to our shareholders of having more authorized shares out on the market.”

AMC first announced plans to offer the stock in March and shareholders will vote on the measure in May.

Aron noted that the increase in vaccinations and new movie releases is already having a positive impact for AMC. He said Wednesday’s attendance for the opening of “Godzilla vs. Kong” in North America was 10 times what it has been for every other Wednesday so far in 2021.

Warner Bros. said Thursday that “Godzilla vs. Kong” secured $9.6 million in ticket sales on its opening night, a record debut for the pandemic.