Home Business AMD earnings: If Intel gets its act together, can AMD maintain swollen valuation?

AMD earnings: If Intel gets its act together, can AMD maintain swollen valuation? 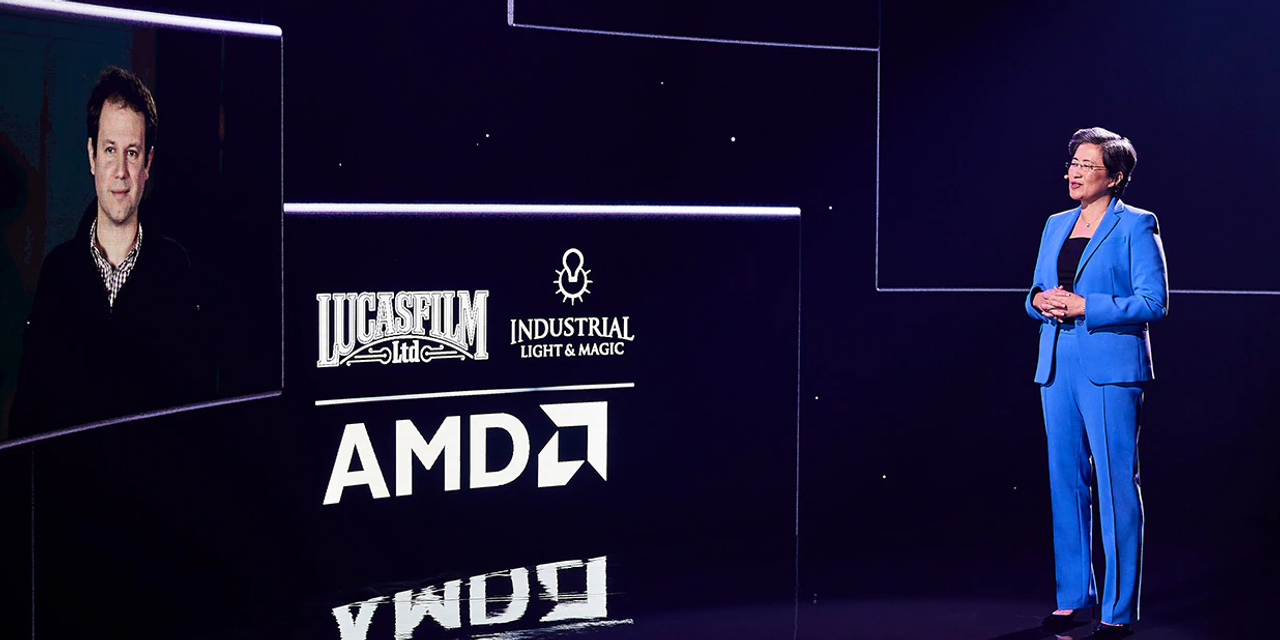 After Advanced Micro Devices Inc. capitalized on Intel Corp.’s missteps in 2020, billions of dollars depends on the company continuing on that path as its larger rival attempts to right itself.

The arrival of Gelsinger is seen as a much-needed talent infusion to better counter the likes of AMD CEO Lisa Su, who in the past six years has turned the Santa Clara, Calif.-based chip maker into a formidable rival to Intel after years of being a sad Silicon Valley stepsister. AMD rode roughshod over Intel back in July, when Intel said it would have to delay its next-generation 7-nanometer chips until 2023 because of manufacturing issues, the same chip architecture that AMD first launched in late 2019.

Over the past 12 months alone, AMD shares have surged nearly 80% while Intel shares have dropped nearly 10%, compared with a 60% rise in the PHLX Semiconductor Index
SOX,
.
AMD stock doubled in 2020, after being the biggest gainer on the S&P 500 index in both 2018 and 2019, pushing AMD’s market capitalization higher than $100 billion.

Also: AMD to buy Xilinx for $35 billion in stock

BMO Capital Markets analyst Ambrish Srivastava, who recently downgraded AMD to underperform and reduced his price target to $75, said he expects the changing of the guard at Intel to weigh upon AMD’s stock price.

“We do think a large part of the rich valuation is also attributable to how poorly Intel has executed,” Srivastava said. “Which in turn has opened up a ‘blue sky’ scenario for how much share AMD could gain vs. Intel driving valuation even higher.”

Earnings: Of the 34 analysts surveyed by FactSet, AMD on average is expected to post adjusted earnings of 47 cents a share, up from 39 cents a share expected at the beginning of the quarter and 32 cents a share reported in the year-ago period. Estimize, a software platform that crowdsources estimates from hedge-fund executives, brokerages, buy-side analysts and others, calls for earnings of 50 cents a share.

Revenue: Back in November, AMD predicted fourth-quarter sales of $2.9 billion to $3.1 billion, while analysts on average had forecast revenue of $2.6 billion at the time. Now, 30 analysts, on average, expect revenue of $3.02 billion, up from the $2.13 billion reported in the year-ago quarter. Estimize expects revenue of $3.08 billion.

What analysts are saying

Cowen analyst Matthew Ramsay, who has an outperform rating, said he expects AMD’s earnings and product road maps to continue to be less volatile compared with Intel’s in the coming year.

“Over the next 2+ years, we see little change competitively or fundamentally from AMD’s perspective,” Ramsay said. “Road maps are set.”

“While renewed focus and clarity around Intel’s internal priorities and road maps may garner some customer loyalty and help slightly slow its share loss in the interim, should Intel be successful in fixing its 7nm road map the earliest products would likely be at scale in 2023,” the Cowen analyst said.

B of A Securities analyst Vivek Arya, who has a buy rating on AMD, said that while the company announced new lines of gaming laptop and “Milan” data-center chips at CES earlier in the month, there were noted omissions. Arya said investors were concerned about the “lack of details on Milan with no new server customers disclosed,” and “focus on gaming not commercial notebooks where AMD is most challenged.” Also at CES, rival Nvidia Corp.
NVDA,

Benchmark analyst Ruben Roy, who has a hold rating, said he expects tailwinds to lift both of AMD’s business segments.

“We are updating our 2021 revenue and EPS estimates to reflect modestly higher Computing and Graphics Segment revenue given continued strength in the PC market and higher semi-custom revenue given the ongoing strength of recent gaming console launches,” Roy said.

Analysts, on average, expect $1.77 billion in computing and graphics sales from AMD, and $1.23 billion in enterprise, embedded, and semi-custom sales, the segment containing data-center and gaming-console chips.

Of the 35 analysts who cover AMD, 20 have buy or overweight ratings, 12 have hold ratings and three have sell ratings, with an average price target of $95.30.