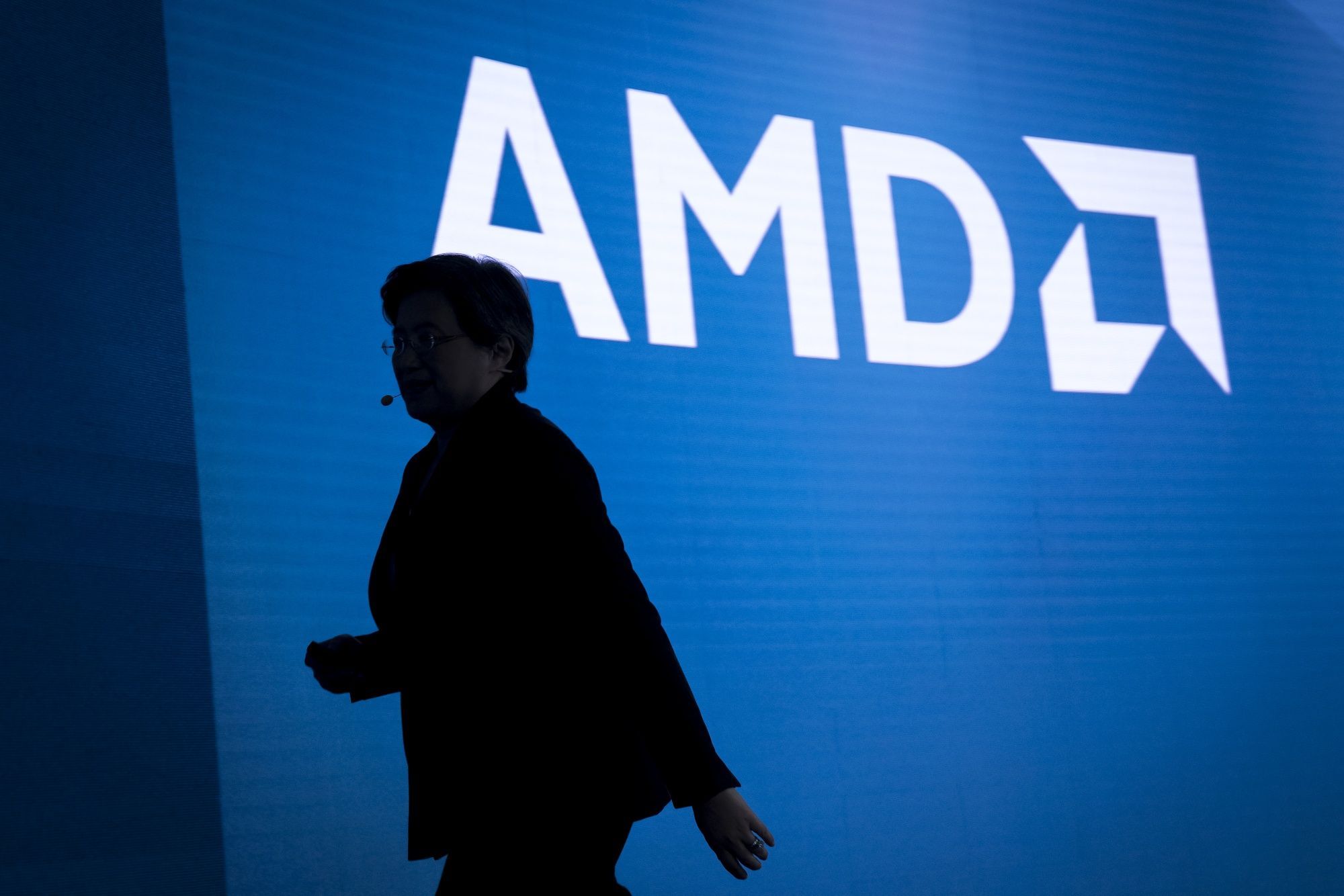 First-quarter revenue will be about $3.2 billion, plus or minus $100 million, Santa Clara, California-based AMD said Tuesday. That compares with an average analyst estimate of $2.73 billion. For 2021, the company projected a sales increase of 37%, well ahead of Wall Street expectations.

Lisa Su, AMD’s chief executive officer, said tight supply hurt sales of chips for gaming and low-end personal computers. Supply will remain an issue in the first half of 2021, but AMD’s full-year forecast takes this into account.

AMD has struggled for decades to make sustainable gains against Intel, the world’s largest chipmaker. However, AMD has revamped its products and outsourced production, helping it create semiconductors that match or exceed the performance of Intel’s offerings. That has spurred early market share gains and a surge in AMD shares.

“Our 2021 financial outlook highlights the strength of our product portfolio and robust demand for high-performance computing across the PC, gaming and data center markets,” Su said in a statement.

In addition to competing with Intel in processors for personal computers and servers, AMD supplies graphics chips used in Microsoft Corp.’s Xbox and Sony Corp.’s PlayStation. New versions of these video game consoles went on sale during the recent holiday period, raising expectations for this part of AMD’s business, which rivals Nvidia Corp.

AMD’s chips are made by Taiwan Semiconductor Manufacturing Co., which has better production technology than Intel. TSMC also supplies Apple Inc., Qualcomm Inc., Nvidia and may other technology companies, and the Taiwanese company is struggling to keep up with demand.Last week, Intel reported better-than-expected earnings and gave an upbeat forecast for the first quarter. Strong demand for laptops to support working and studying from home has fueled growth and will continue in the first half of 2021, Intel said.

AMD reported fourth-quarter net income of $1.78 billion, or $1.45 a share, compared with $170 million, or 15 cents, in the same period a year earlier. Revenue rose 53% to $3.2 billion. Profit, excluding certain items, was 52 cents. Analysts were looking for profit of 47 cents on sales of $3 billion. Net income was boosted by a tax benefit of $1.3 billion in the quarter, AMD said.

AMD shares were little changed in extended trading following the announcement. The stock has surged almost 90% in the past year.

(Updates with CEO comments on supply in the third paragraph.)