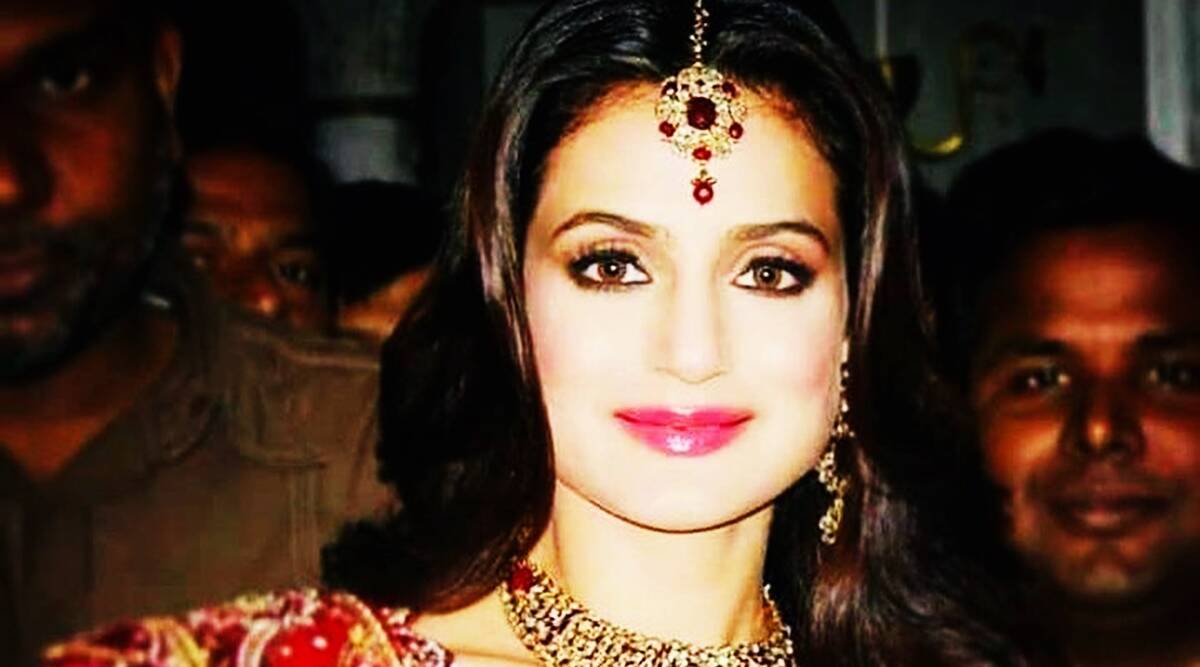 Actor Ameesha Patel said that she felt unsafe and scared when she was in Bihar campaigning for Lok Janshakti Party (LJP) candidate Prakash Chandra, reported IndiaToday.in. She claimed that she was threatened by Chandra and was frightened for herself and the team of people travelling with her. Chandra, however, has denied the allegations.

The statements made by the actor were recorded during an interview with India Today TV where she was reacting to an audio clip. In the audio clip, Patel is heard describing her recent visit to Bihar’s Daudnagar. The authenticity of the said audio clip is yet to be verified.

“I was so scared for my life and for the team of people that were with me that I had no choice but to quietly play along till I safely reached Bombay,” said Ameesha. The actor stated that she has been receiving ‘threatening’ calls from the leader. “Even as I arrived back last evening in Mumbai, he started sending threatening calls and messages and asking me to speak highly of him as I had been honest about my terrible experience with him,” she added.

Ameesha Patel said she felt ‘trapped’ by the leader and was made to say and do things upon his command. She said, “When I reached Mumbai I had to let the world know the truth. I could have been raped and killed. My car was surrounded at all times by his people and they would refuse to let my car move till I didn’t do as he said. He trapped me. And put my life in danger. This was his way of operating.”

However, Prakash Chandra has said that the charges levelled against him by the actor are completely false. Chandra told India Today TV that Ameesha Patel has been paid by the Jan Adhikar Party leader Pappu Yadav to lie about him. He said, “I believe in winning elections on the basis of people’s vote but one of my relatives organised her (Patel’s) rally in Obra. All security arrangements were made for her. The Daudnagar police station in-charge was present in her security detail. None of what she has claimed happened. Does Bihar not have artistes? Sonakshi Sinha is also from here. She (Ameesha) met Pappu Yadav at the airport. They made a deal of Rs 15 lakh.”