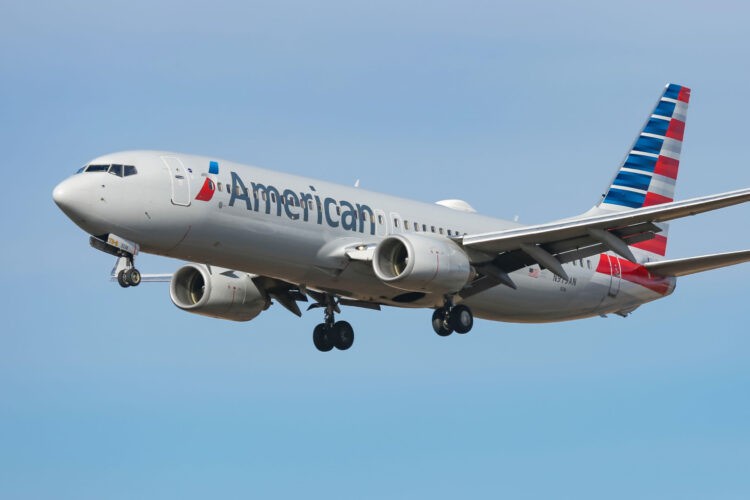 American Airlines this month will stop using unionized pilots to perform certain test flights, a move the aviators’ union argues would reduce the independence of these reviews.

That union test pilot group had shrunk to about six people from 24 in 2016 as some left the union to become company technical pilots, retired or went back to flying passengers, American said.

“For the past five years, American has been transitioning our test flying to these skilled pilots and fleet experts to better manage the unpredictable nature of test flights, which are dictated by the completion of maintenance and do not follow a set schedule,” American Airlines spokeswoman Sarah Jantz said.

But the Allied Pilots Association, which represents American’s roughly 15,000 pilots, opposes the measure.

“The foundation of AA’s strong safety culture has been a commitment to ensuring that independent, protected, and unintimidated pilots are conducting these critical safety check flights versus management pilots who may have a conflict of interest,” Eric Ferguson, an American Airlines captain and APA’s president, said in a Feb. 19 message to members. “Any move to crack that foundation will be met with the strongest opposition by APA.”

The union did not say that there were any imminent or specific safety risks or that procedures were out of line with federal standards.

American said that its company pilots were already performing most of these flights and that they received the same specialized training as union test pilots.

“In April, and in line with the collective bargaining agreement, we will centralize this flying, fully transitioning it to our Fleet Captains and Technical Pilots,” American spokeswoman Jantz said. “Importantly, our expectations and standards will not change with this transition. We will continue completing maintenance-related flight checks above and beyond FAA requirements with the same training using the same procedures and checklists.”

American said it is discussing with the union ways they could involve their pilots in this type of flying. Line pilots represented by the union will continue to fly planes after they come out of short-term storage before passengers fly on them.

Jantz said the number of test flights or the bar to meet them will not change.

“Any aircraft taken out of storage must be maintained according to the manufacturer’s maintenance manual and any applicable FAA regulations and Airworthiness Directives,” FAA spokesman Ian Gregor said in a statement.

American on Monday said that during the second quarter it plans to use most of the planes it had parked in the pandemic to meet rising travel demand.

The Allied Pilots Association has previously raised concerns about the flight test program, including to the Transportation Department’s watchdog in 2017, alleging that there was a “culture of suppressing safety complaints.”

In July 2018, the Transportation Department’s inspector general’s office said it performed an audit that found an Federal Aviation Administration inspector “lacked objectivity” in his review of American’s safety program.

The FAA said it completed six of the watchdog’s seven recommendations except for one, which calls for it to make changes to how it evaluates objectivity of inspectors to include potential issues such as the amount of time they are reviewing the same airline. The FAA said it requested an extension until August.