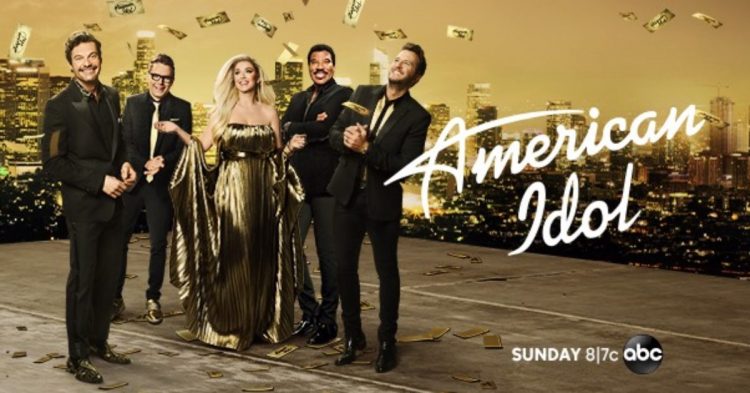 American Idol 2021 comes with another thrilling episode on Sunday night, May 9, 2021. As the competition toughens, three contestants were eliminated last week and failed to take a position in the Top 7. Cassandra Coleman, Deshawn Gonsalves and Alyssa were eliminated last week after the American Idol 2021 voting results pointed to the least votes for these three singers.

Mother’s Day special episode on American Idol will feature the performances of the top 7 contestants. The elimination of suspense will take the audience by surprise towards the end of the episode.

The episode on Sunday will feature 7 contestants from the American Idol 2021 season. Additionally, Three special guests and most importantly, the best of Disney music from the talented bunch of top 10 singers will be invited.

American Idol will air live coast-to-coast from 8 to 11 p.m. ET on ABC, and voting will start at the beginning of the episode, with the top five finalists revealed at the end of the show. Check out the track list below.

American Idol 2021 voting lines will open on Sunday during the episode. The live voting procedure to support your favorite singer is as follows: