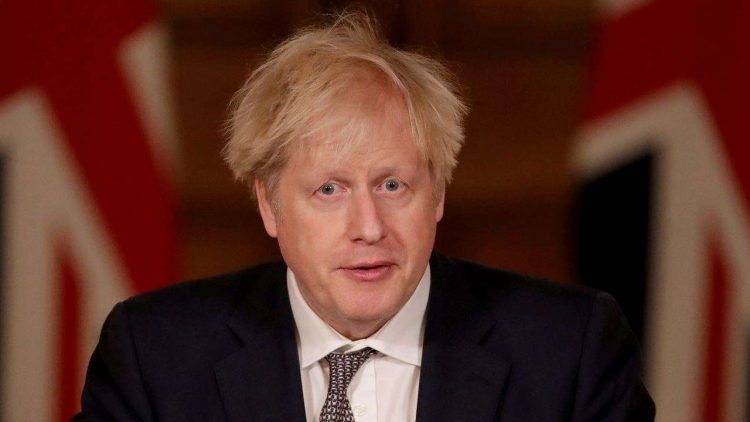 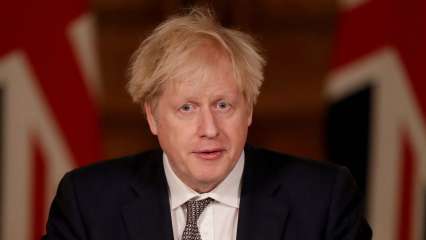 The United Kingdom is stuck in COVID-19 isolation since Sunday (December 21) after much of the world cut off travel ties due to a highly infectious new COVID-19 strain, halting one of Europe’s most important trade routes just days before the Brexit cliff edge.

The new coronavirus strain in Britain, which is said to be about 70 per cent more transmissible, has forced the government to impose a stricter lockdown in capital city of London and southeast England in an attempt to stop the spread.

Amid the concerns over this new variant of the virus spreading to other countries, questions are being raised over British Prime Minister Boris Johnson’s scheduled visit to India next month as the chief guest of the Republic Day parade. Some news reports have claimed that the visit may not take place at all due to the rapidly spreading mutated version of the virus in the country.

As per the reports, while it is too early for the Government to decide about the event that is at least five weeks away, the visit may not be possible if the infection continues to spread at this rate.

On the other hand, the Governments of both countries have not made any official statements regarding the concerns over Johnson’s visit.

On Monday (December 21), Lord Ahmad of Wimbledon, UK’s Minister of State-Foreign Commonwealth & Development Affairs, tweeted that UK’s First Secretary of State Domonic Raab’s recent India visit has laid the groundwork for British PM’s visit to New Delhi next month. While this may not be an official response on Johnson’s visit, it can be taken as an affirmation that Johnson will indeed visit India for the Republic Day parade.

An important trip laying the groundwork for @BorisJohnson’s visit next month. @DominicRaab is absolutely right – we want an even stronger relationship with India, as part of our work in the Indo-Pacific region https://t.co/jQvXVzu3ef

Meanwhile, a report in The Economic Times has said that plans to conduct the Republic Day parade remain on track even as the new variant of the coronavirus has hit England. The report cited sources saying that planning for the event is on track and several high-level meetings are taking place in New Delhi to discuss arrangements for the annual event.

The sources added that the parade will go ahead with adequate safety measures in place. India has already suspended all flights from and to the UK till December 31.

More than 40 countries have imposed travel restrictions on travellers from Britain amid fears of the new virus strain.