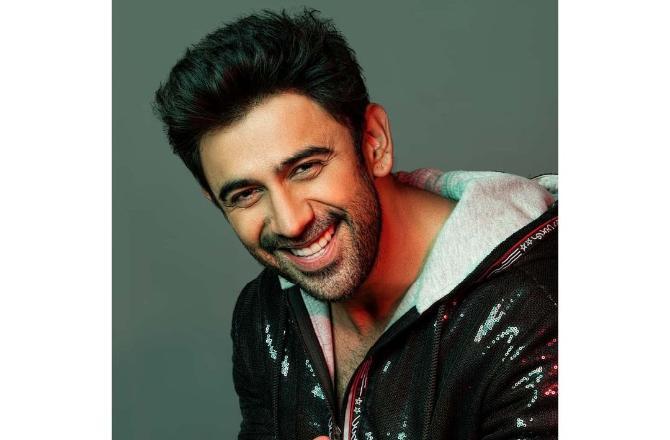 Actor Amit Sadh made his film debut with the 2010 horror film, Phoonk 2. Since then there is no looking back for the actor. He has been a part of successful films like Kai Po Che, Sarkar 3 and Breathe: Into the Shadows. However, there was a time when the actor was depressed in his life. In fact, he had even tried to commit suicide. Not once or twice, but multiple times.

The actor revealed this in a recent interview. He also went on to say that he not only survived it but had also inherited the spirit of never giving up for the rest of his life. Speaking to MensXP, Sadh said, “Between the age of 16 and 18, I tried committing suicide four times. I didn’t have suicidal thoughts. I just went to commit suicide, there was no planning. I just woke up one day and tried and tried again and again and again. Then by God’s grace, the fourth time, the last time I did, I knew that this is not the way and this is not the end. And things changed. My mindset changed. And since then, it has evolved and the philosophy of ‘never giving up’ came in me.”

“I didn’t overcome it all in one day – took me 20 years! I just found one thing for sure – this is not the end. Life is a gift. So, the day I understood this, I started living it. I feel blessed and fortunate that I’m on the other side of the white light. Now I have a lot of compassion, love and empathy for people who become weak”, he continued.

Amit Sadh requested people to come out and talk about it. “There must be so many people who commit suicide, but there are so many more people who contemplate or have thoughts about committing suicide on some dark day. For me, what marks real strength is to come out of it.”

Also Read: Amit Sadh: Hope I Can Learn From My Mistakes, Continue To Inspire

A few days back, Sadh had opened up about Sushant Singh Rajput, his Kai Po Che co-star, and how a recent incident, brought all those memories of him. Sadh played the role of Omkar Shastri, Sushant’s childhood friend. Sharing that fateful incident he says, “My recent flight from Kullu to Mumbai, the sequence number on my ticket was ‘SSR’. I just couldn’t get and I realised that only I had to get this.”

In the interview, Amit also chimed in the chaos that followed Sushant Singh Rajput’s death stating, “I think the industry has changed post Coronavirus and is also affected by his death. I hope we are affected by it. Because if we are not affected by it, we are not human beings and if we aren’t humans then we shouldn’t be telling stories about humans.”

2020 has kind of been a good year for Amit Sadh. His work in Breathe: Into the Shadows, Avrodh: The Siege Within, Shakuntala Devi and Operation Parindey have been widely appreciated. His tough cop act in Breathe was lauded by one and all.

Also Read: Amit Sadh Shares Decade Old Picture Of Himself; Not Seen Yet?