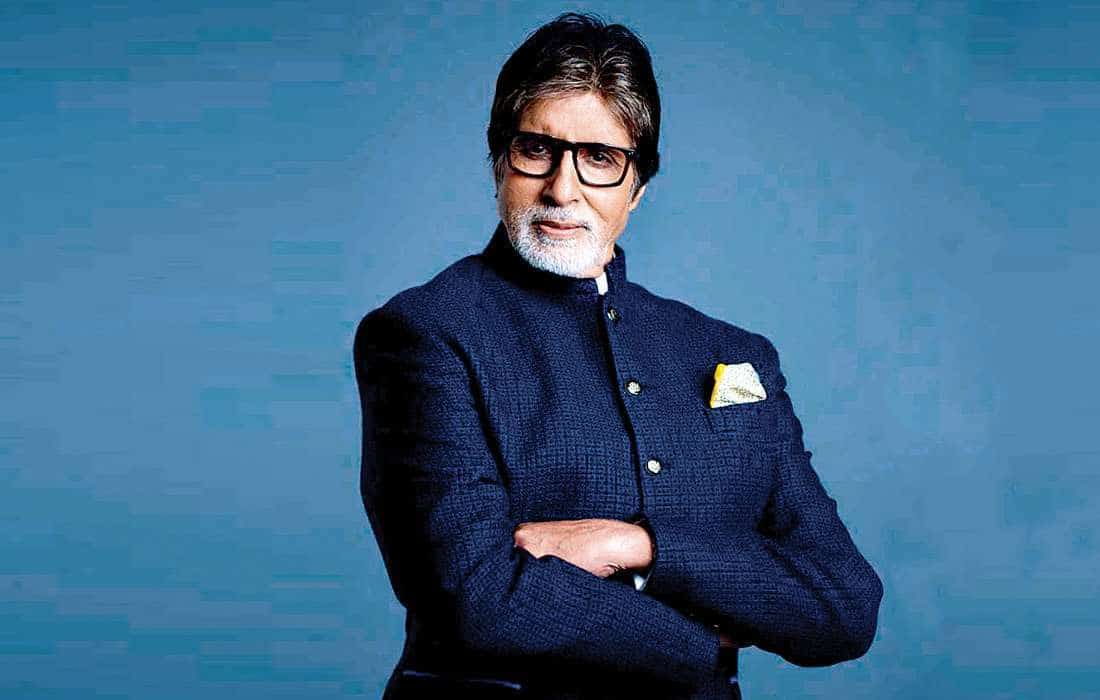 Amitabh Bachchan is set to star in Vikas Bahl’s next along with Rashmika Mandanna and he’s given an update on the film on his blog.

The actor said, “My love to all… progress is slow… and there is yet another eye to go… so it’s a long haul… hoping of course that it all gets well in time for my schedule which begins in a few… the new film with Vikas Bahl, tentatively titled ‘GoodBye’. Some of the stills from the look test were put up… but they are just a test, nothing has been finalised”.

A source close to the film also divulged more details, according to Pinkvilla, about when the film is expected to go on the floors, “As of now, the plan is to start shooting from April 5 or 6. Major portions of the film are set in Chandigarh, which is why parts of the city have been recreated at a Mumbai studio. The first schedule is expected to go on for around a month, after which the cast will move to Chandigarh and Haridwar for the following schedules. The earlier plan was to start shooting from March 23. Meanwhile, most of the pre-production work has been done and the team is ready to start filming”.

Earlier, it was reported that Mandanna would be seen playing Bachchan’s daughter.