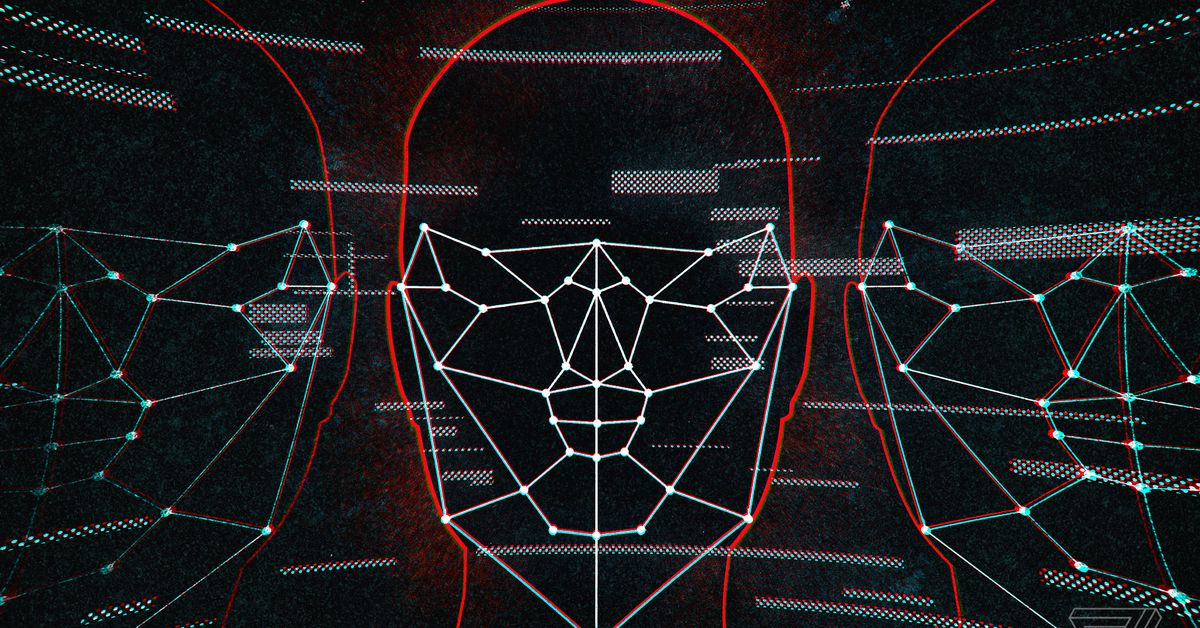 Amnesty International has launched a new campaign against facial recognition titled Ban The Scan — and is launching with a demand for New York City to halt police and government use of the technology.

Amnesty argues facial recognition is incompatible with basic privacy rights, and will exacerbate structural racism in policing tactics. “New Yorkers should be able to go out about their daily lives without being tracked by facial recognition,” said Matt Mahmoudi, an AI and human rights researcher with Amnesty. “Other major cities across the US have already banned facial recognition, and New York must do the same.”

Amnesty is joined in the New York portion of the campaign by a range of groups, including the Urban Justice Center, the New York Civil Liberties Union and the city’s Public Advocate office.

The Ban the Scan campaign is launching with a website that will allow users to leave comments on the NYPD’s policies through a local public oversight rule. Later, Amnesty plans to build in a tool for filing Freedom of Information Law requests, and in May, a tool to geolocate facial-recognition-capable cameras throughout the city.

Back to Top
Close Add post
X
This nearly inexplicable exoplanet has the density of cotton candy…Tech NewsThe exoplanet WASP-107b may be as large as Jupiter, but this super-puff planet only contains one-tenth as much mass as the king of our Solar System. T…