Home General ‘Among Us’ arrives on Nintendo Switch

‘Among Us’ arrives on Nintendo Switch 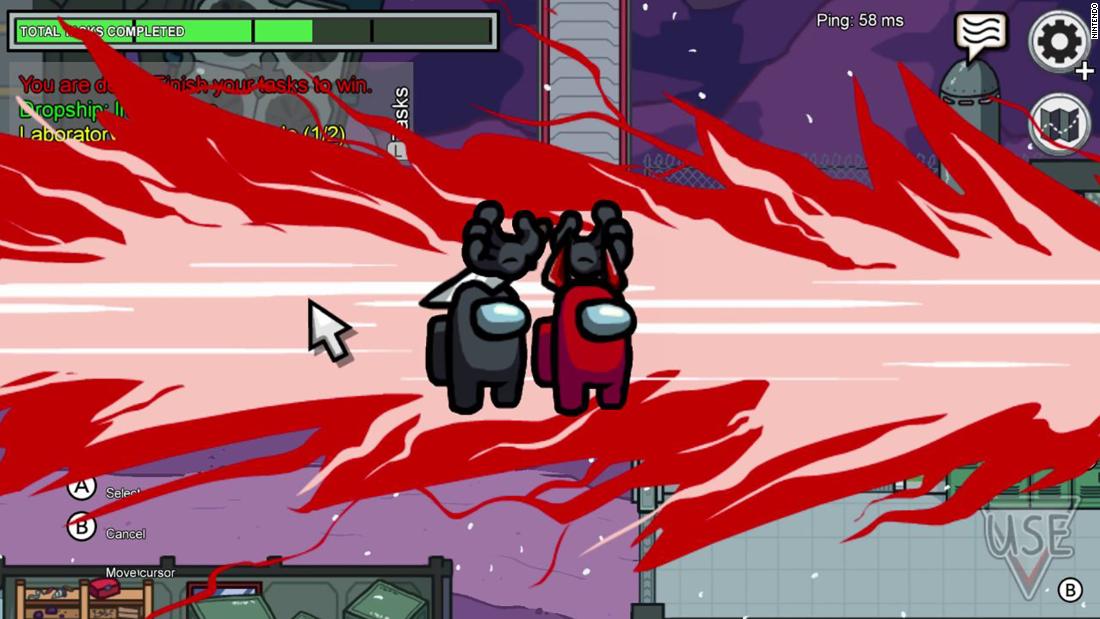 The game has grown so popular it made a splash on social media Tuesday with news that it’s now available on the Nintendo Switch.
Last month, the game had nearly a half billion players. In October, Democratic congresswoman Alexandria Ocasio-Cortez jumped on the bandwagon, playing “Among Us” on Amazon’s livestreaming platform Twitch in a bid to engage young voters.

“Among Us” is based on other social deduction party games, such as Mafia, where a group of innocents live their everyday lives while killers, who have hidden their identities, commit murders at night. The group must determine who is guilty and get rid of the imposters before they lose their majority.

Nintendo announced Tuesday it would begin supporting the game, which is already available on PC and mobile, but has yet to arrive on consoles. The game will cost $5 on the Switch. The surprise announcement was part of Nintendo’s showcase of indie games — those created by independent developers rather than large corporations — coming through the pipeline.

InnerSloth, a three-person company, released “Among Us” in 2018. It didn’t cause much of a stir at the time, although it grew popular in countries such as South Korea and Brazil. It wasn’t until this summer that the game took off in the United States, when a Twitch streamer with a fanbase of 2.8 million viewers began playing.

“Among Us” will be playable on local Wi-Fi or online multiplayer, so gamers can play together in person or find others on the internet. The game relies on players talking to each other to discuss who the killers might be, so Nintendo Switch players may find themselves having to type on their devices frequently to keep the conversation going. That could pose technical difficulties for some as typing on the Switch may feel more cumbersome than typing on a PC or smartphone. In a test by CNN Business, it was hard to type that the red player was innocent before the other players already voted to eject red from the spaceship.

Innersloth told CNN Business in a statement that it is working on improvements to the chat experience.