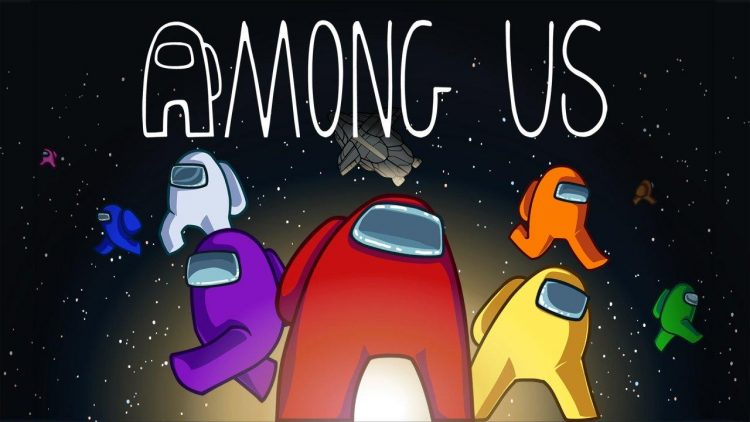 Among Us the most famous teen’s game of this time which came into existence in 2018 and got its popularity among the youth in no time. In 2020 it became the most downloaded mobile game.

Sony on Thursday announced that Among Us is coming to PlayStation 4 and PlayStation 5 later this year in its State of Play presentation.

Like on other platforms, the player can play crossplay and online multiplayer too on PlayStation consoles. PlayStation players games will include exclusive Ratchet and Clank skin hat and pet.

Back to Top
Close Add post
X
Outriders Review: Fun Co-Op RPG Shooter Gets in Its Own Way…GamingOutriders — the new co-op RPG shooter from Poland-headquartered People Can Fly, the studio behind Gears of War: Judgment and Bulletstorm — is an alway…

X
More RPG like Assassin’s Creed game to be expected from Ubisoft?…GamingAssassin’s Creed is a title established back in 2007, with its first game of the same title where players would get a chance to explore historical Pal…
close