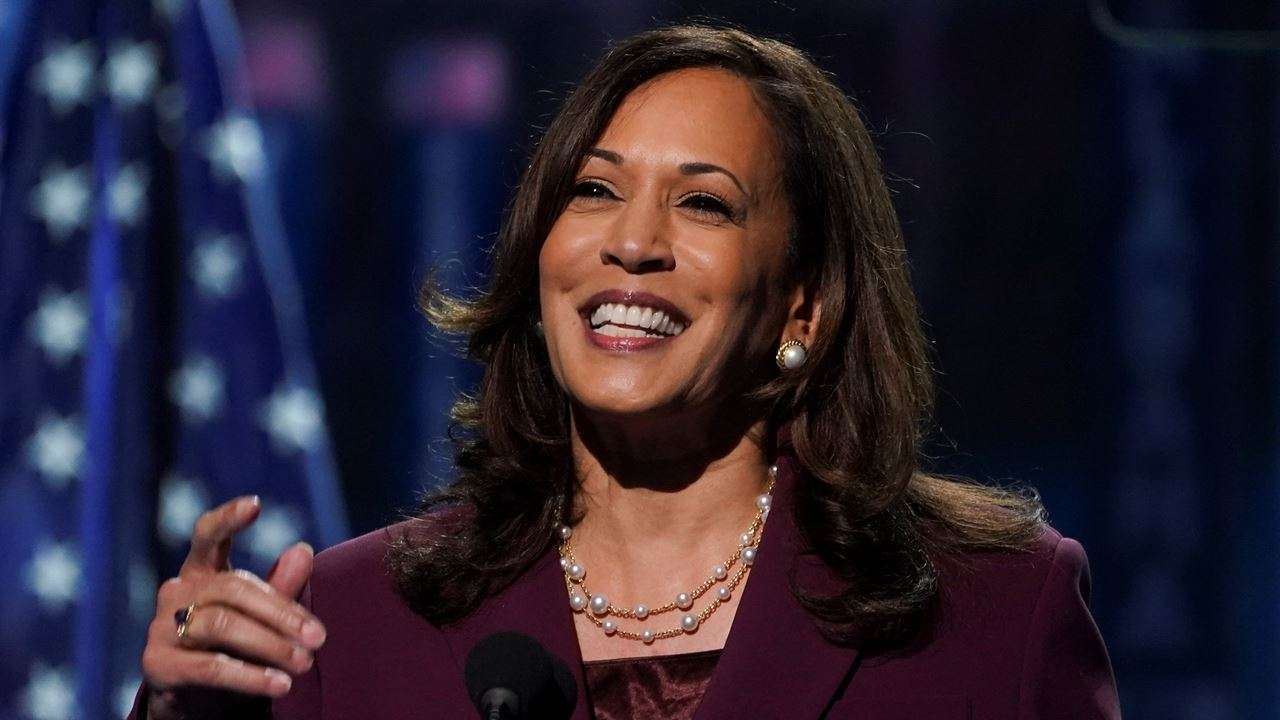 Indian origin Kamala Harris who was recently sworn-in as the first woman US Vice-President has given Indians many reasons to celebrate her success. In one such instance, an Indian amusement park is celebrating Kamala Harris’ success by offering free entry to anyone who shares her name.

Kamala Harris has made history becoming the first Black, South Asian and female Vice President of the United States of America.

Wonderla, a popular amusement park, recently announced that on Sunday, January 24, any guest whose name is Kamala would be given free entry into the park. In fact, not just Kamala, but anyone with a similar name, such as Kamla, Kamal and Kamalam, can also avail the offer in parks in Kochi, Bengaluru and Hyderabad.

“The offer is available only for the first 100 guests eligible for the offer under each park,” the management said in a Facebook post.

Harris is of Indian heritage. Her material grandfather lived in Chennai, Tamil Nadu. Her late mother was born in India, before moving to the US to study at the University of California. She married a Jamaican.

In several speeches, Harris has often spoken about her roots and how she was guided by the values of her Indian-born grandfather and mother.

On her inauguration day, she paid tribute to her mother for showing faith in her and always reminding her two daughters that “though we may be the first, we should not be the last”.

Kamala Harris was born to two immigrant parents, Black father and an Indian mother. Her father, Donald Harris, was from Jamaica, and her mother, Shyamala Gopalan, who immigrated to the US from Chennai in 1958. Harris defines herself simply as ‘American’.

Kamala Harris was roped into the re-election campaign by then US President Barack Obama in 2012, when she was the Attorney-General of California.

Her rise to the second highest office in the US was a watershed moment in the country’s history, which she marked on Wednesday with a special tweet.