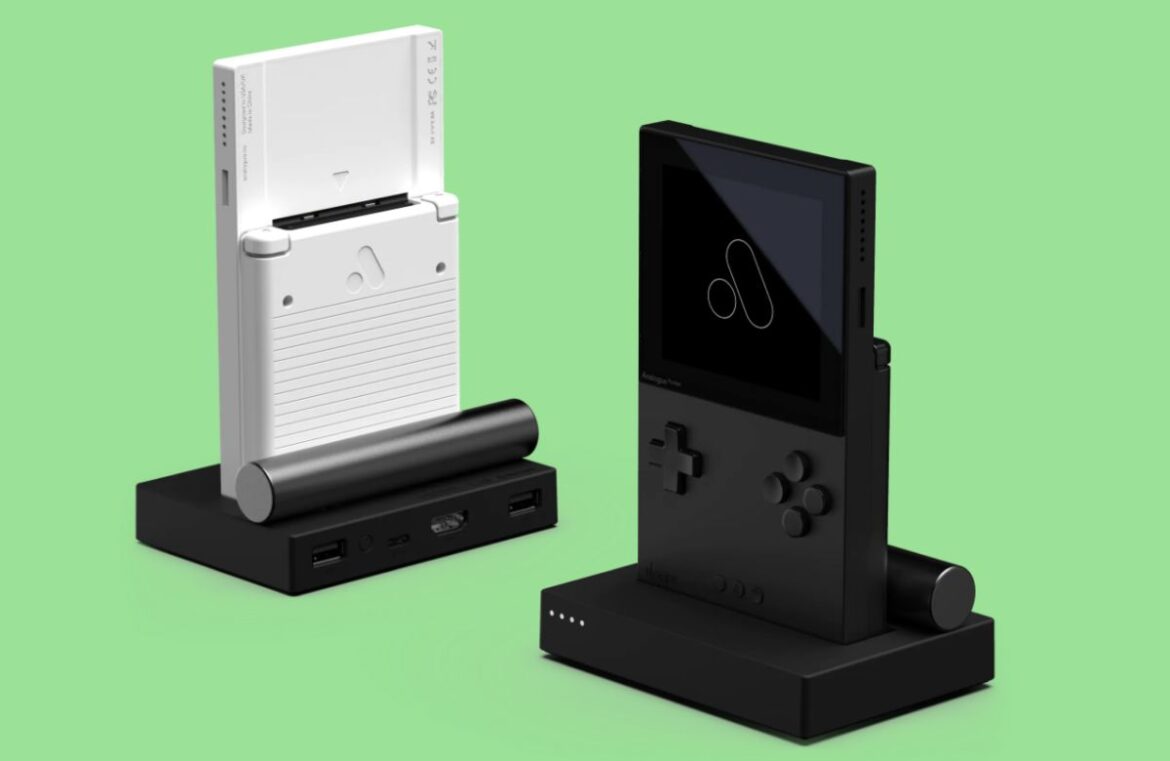 The Analogue Pocket, a $199 do-everything retro portable console capable of playing Game Boy, Game Gear, Neo Geo Pocket Color and Atari Lynx games from their original cartridges, has been delayed again. It was originally scheduled for release in 2020, but then and now, supply chain challenges have pushed the small company to push back its plans.

Pocket is delayed and shipping in October 2021.

There are sudden and severe electrical component shortages and logistical issues leading to a domino effect of challenges for nearly everyone in the industry.

We’re sorry this is happening.

Analogue is offering full refunds to anyone who already pre-ordered a system and isn’t willing to wait until October, assuming the system is released then. According to the company’s blog post, “There have been sudden and severe electrical component shortages as well as logistical issues leading to a domino effect of challenges for nearly everyone in the industry.” Separately, it tweeted that the Super Nt system will be restocked in April, with Mega SG and DAC following shortly after. 2021 could still be a great year for alternative consoles, — as long as the worldwide chip shortage doesn’t interfere.