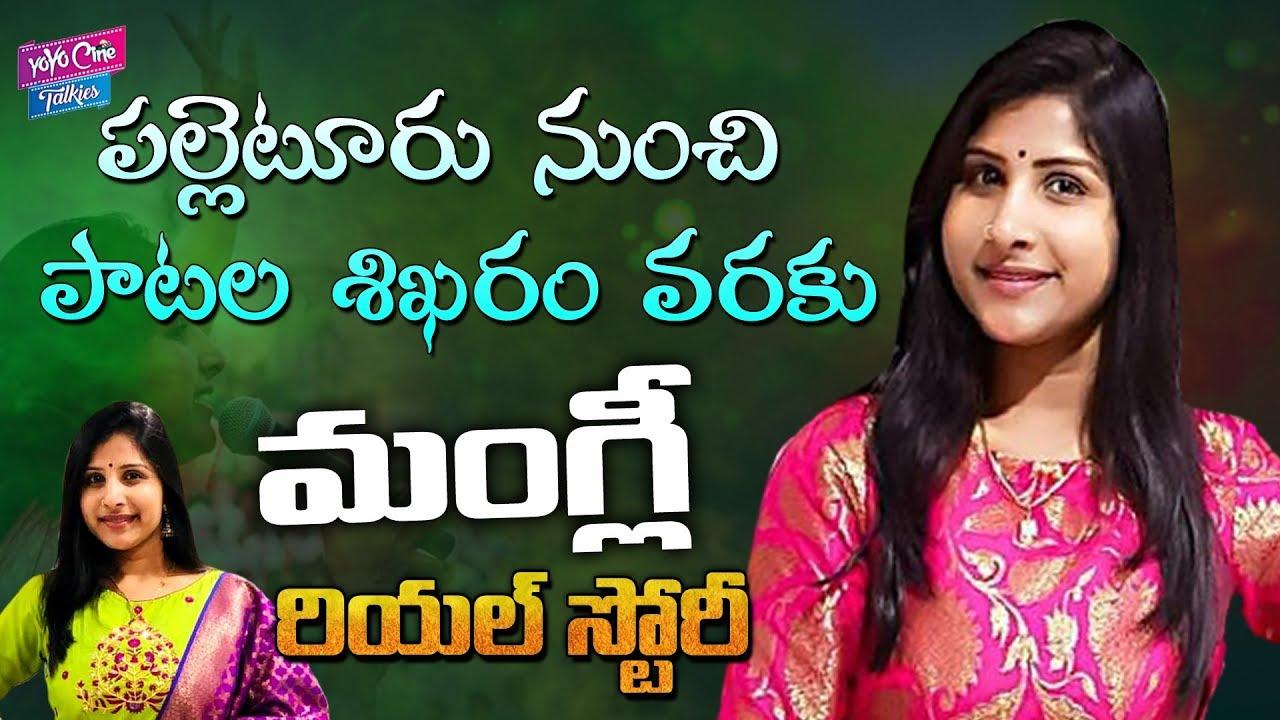 Bigg Boss Telugu season 4, which started during September 2020, has gained a lot of attention due to the contestants’ controversies and popularity. Nagarjuna currently hosts this season, and Samantha will host this week’s episode alone due to prior movie commitments for the superstar.

The last two weeks of the Bigg Boss Telugu 4 was dull, and hence fans are looking forward to something new that would keep them hooked to this season. The organizers are trying hard to impress the audience by bringing in new contestants as wild card entries. There were three wild card entries in this season so far and out of which Avinash has impressed the audience. Kumar Sai who was another wild card entry was eliminated last week.

Still, it’s unclear an official confirmation regarding the news is awaited at the moment. Well, it would be interesting to watch out whether she will enter the house or not.