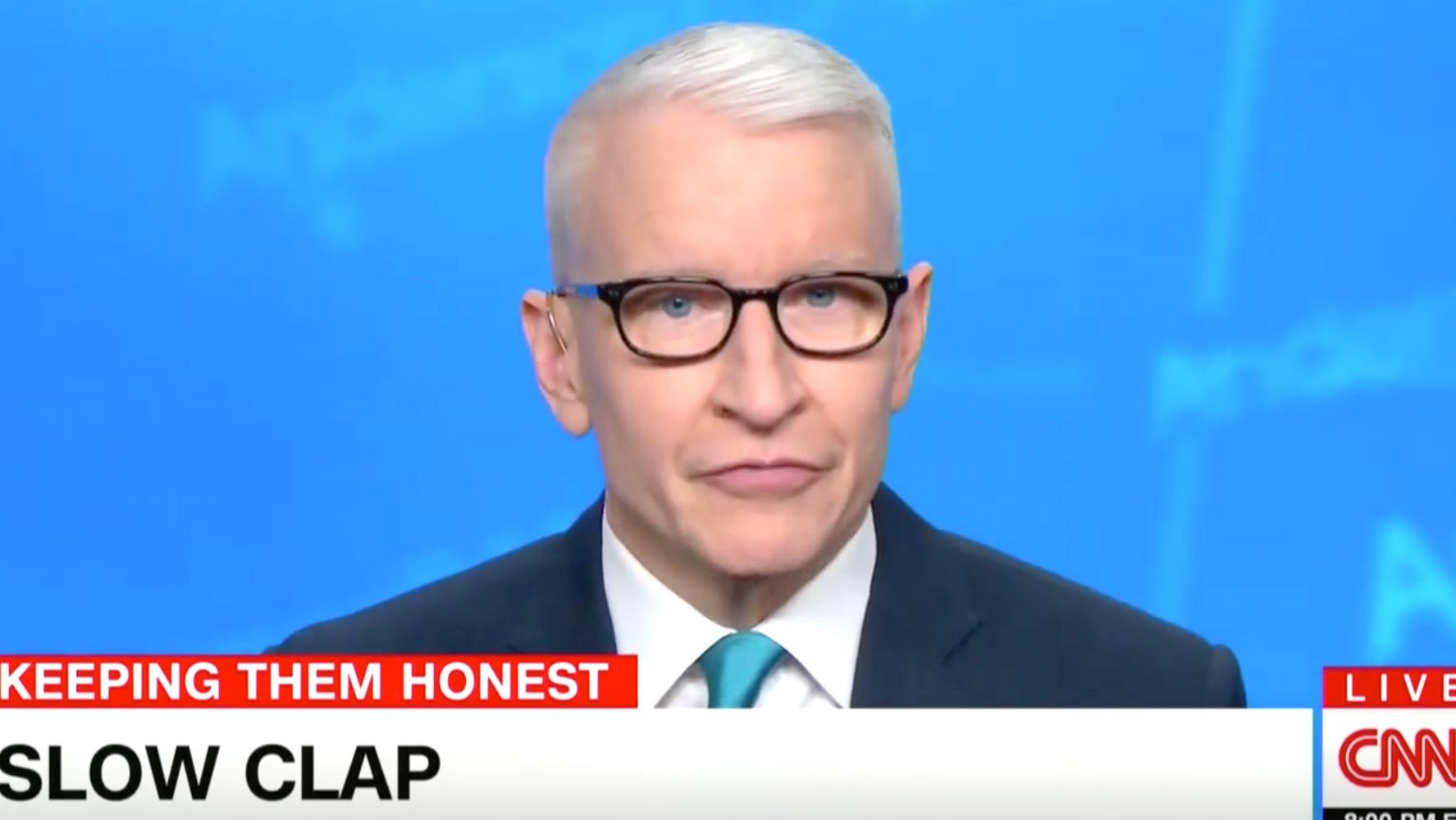 “So, six weeks, dozens of court cases, two Supreme Court rejections, one fascist rally, four stabbings, countless threats against election officials who were just doing their jobs and more than $200 million in deceptive Trump fundraising since the election: A slow clap, everyone, for Senate Majority Leader Mitch McConnell,” the anchor said on “Anderson Cooper 360.”

He encouraged Trump at the time to challenge the election results even though there was no evidence to support the president’s conspiracy theories about widespread voter fraud.

“A month he has been playing the game. In the meantime, the system … has been stretched to the breaking point. At the president’s direction, to be sure, but with the majority leader’s acquiescence,” Cooper said. “He could’ve helped ease that strain, but he didn’t.”

Some other Senate Republicans still won’t acknowledge Biden’s victory, even after the Electoral College formalized it. Trump continued to claim he was the victim of a massive conspiracy to rig the election against him and has signaled he won’t concede.