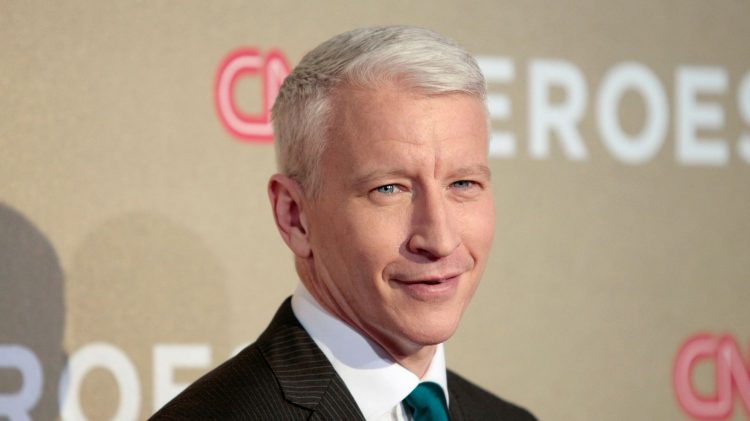 Anderson Cooper has fallen in love with being a dad.

The CNN host spoke about his first year as a parent in an interview on SiriusXM’s “Quarantined with Bruce” on Friday. The 53-year-old welcomed his first child, son Wyatt Morgan, via surrogate in April.

“I don’t think I would have made the decision if I didn’t feel I was really ready, and I definitely feel like this is absolutely what I should be doing. I mean, I wish I had done it sooner,” he said. “I’ve been able to spend days, all my time with him really, during this pandemic. And it’s just, it’s been amazing.”

“I’ve never woken up early in the morning. I now bolt out of bed at 7 without an alarm clock, or 6:30, and I want to be there when he wakes up at 8:45,” he continued. “I just love every aspect of it. It’s just truly the greatest thing ever. I sort of just feel like ― what was I doing before? I don’t know.”

In June, Cooper was the face of People’s first-ever Pride Issue with his baby boy.

“When I was 12 years old and knew I was gay and thought about my life, it always upset me because I thought, ‘I will never be able to have a kid,’” Cooper told the magazine. “This is a dream come true.”

“It feels like my life has actually begun,” he continued. “And I sort of wonder, what was I waiting for? This is a new level of love. It’s unlike anything I’ve experienced, and yet it’s also very familiar and incredibly special and intimate. It’s really extraordinary.”

The news anchor announced the surprise arrival of his son on CNN airwaves on April 30. He and his ex-partner Benjamin Maisani decided to co-parent Wyatt despite splitting in 2018.

“He’s my family, and I want him to be Wyatt’s family as well,” Cooper said of his ex.