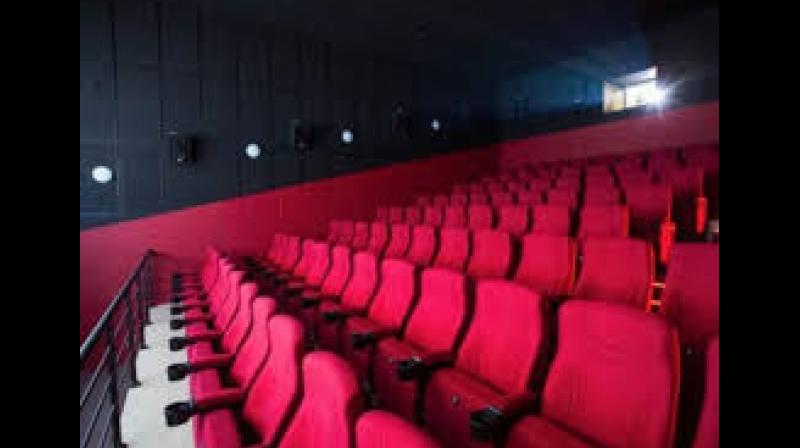 VIJAYAWADA:  A meeting of the Andhra Pradesh Cabinet, presided over by Chief Minister Y. S. Jagan Mohan Reddy, has approved a package for restarting the film industry.

Disclosing details about cabinet decisions, information minister Perni Venkataramaiah alias Nani said many theaters closed in March are yet to reopen. Hence, the government has decided to waive fixed power charges of theaters for three months (April, May, and June). Further, payments for six months have been postponed for multiplexes and other theaters. This would benefit 1,100 theaters across the state.

Nani explained that through this package, A and B class theaters can avail working capital loans of Rs. 10 lakh while C class ones can get Rs. 5 lakh. There will be a moratorium of six months on payments and interest subsidy of 4.5 percent will be borne by the state government, which will cost the exchequer Rs. 4.18 crore.

The minister said the cabinet has approved sanction of 147 lab technician posts and 147 posts of lab attendants on contract basis at the constituency level. They will work in animal disease diagnostic laboratories in the state and help farmers in getting their cattle treated. The cabinet approved setting up of Andhra Pradesh Institute of Rural Management (APIRM) at Pulivendula with a budget of Rs. 83.59 crore. This will empower rural women and youth by providing them training and certification courses.

Nani stated that the cabinet has accorded permission to give 41.19 acres land in Chennaiahgunta in Tirupati Urban mandal for establishing a Survey Training Institute. 410.30 acres of land at Chinapavani village in Lingasamudram mandal of Prakasam district will be given to Acharya N. G. Ranga University for establishment of an Agricultural Research station for researching on pulses and millets.

The minister said the Cabinet has approved compensation to people who gave land for the industrial park of APIIC at Vikruthamala village in Yerpedu mandal in Chittoor district. Further, transfer of 11.83 acre land at Sunkesula village in Owk mandal has been approved for the Forest Department. Permission has also been granted to Chintalpudi lift irrigation scheme to borrow a loan of Rs. 1,931 crore from NABARD.

The cabinet has also ratified appointment of Jasti Naga Bhushan as additional Advocate General of the state.