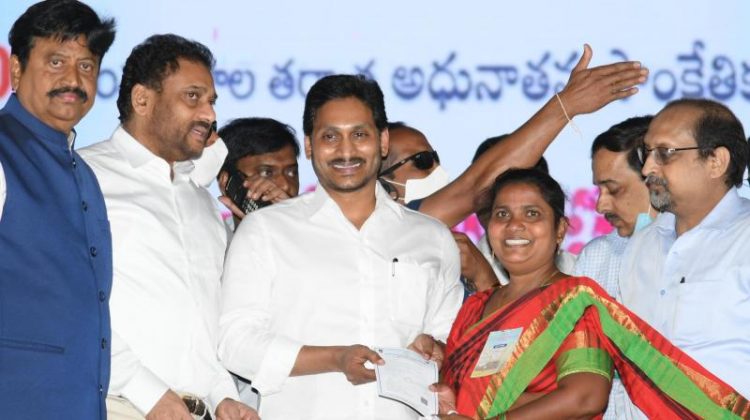 According to officials, after distributing house site pattas to a few women beneficiaries, the Chief Minister will address a public meeting. Prior to that, he will interact with beneficiaries and inaugurate a pylon and a model house built under the scheme.

District Collector Narayan Bharata Gupta informed that around 3,760.37 acres of land, including 1,903.90 acres of government land and 1,856.47 acres of DKT/patta land, was procured across to form 1,267 housing layouts under YSR free house sites distribution scheme. A total of 2.46 lakh people will benefit from the scheme.
Elaborate security arrangements were in place at the venue by the urban police wing led by SP Avula Ramesh Reddy. Joint Collectors Veerabrahmam (development), Rajasekhar (welfare) and others were also present.