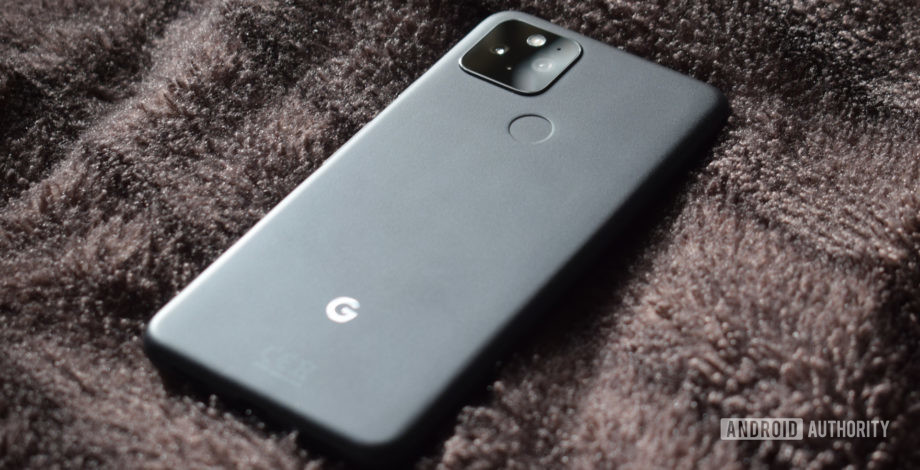 When Google released the first developer preview for Android 11, it introduced a double-tap feature to Pixel phones. Essentially, you could tap the back of your Pixel twice to perform actions like launching the camera, snoozing alarms, controlling media playback, and more. Sadly the gesture never made it to the stable Android 11 release. Now, it looks like Google is ready to revive it and release an improved version.

According to information reviewed by 9to5Google, Google is working to include the double-tap gesture, codenamed Columbus, on Android 12. The publication reports that you’ll be able to perform the following actions with it:

Looks like Columbus will be a handy feature for Pixel users and it would be great if Google could make it programmable for more actions. The good news is that the feature is reportedly becoming better than what it was on Android 11. Apparently, it’ll only register firm taps to avoid any false touches. You should also be able to disable it altogether if you don’t fancy double-tapping the back of your phone.

You can expect to know more about double-tap and other Android 12 features very soon. Google released the first developer preview for Android 11 in February last year so we should be hearing about the new OS in just a few weeks. Until then, you can also check out our article about how to get the double-tap gesture on any Android phone.