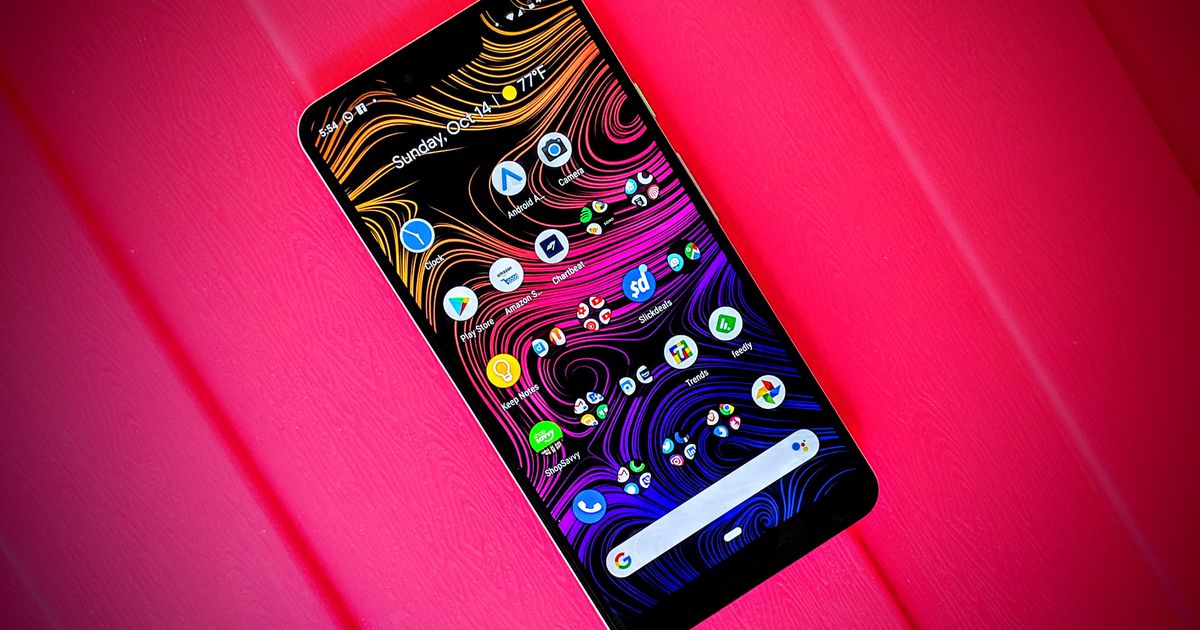 Google released the first developer preview of Android 12, giving developers and early-adopters a chance to check out the search giant’s latest mobile operating system. Installing the Android 12 developer beta isn’t for everyone, it’s full of bugs and issues, but we’ve installed it on a test device and have been looking for any notable changes.

The first preview doesn’t have a lot of user-facing features — it’s mainly under-the-hood improvements — but there are a few notable items worth pointing out. For example, there’s a new double-tap gesture that you trigger by tapping the back of the phone to perform a task, like take a screenshot. Google always adds more features to the release as we get closer to the public beta in May and the final release later this year, so expect more improvements and new goodies to come.

Below we’ll highlight some of the new features we can find in the current build, and keep updating the list as Google releases more updates and enables more features. I recommend waiting at least until the first public beta is released by Google before taking the plunge and installing Android 12, but here’s what you can start looking forward to.

A double-tap gesture to get stuff done

Apple’s iPhone has a cool feature that lets you tap on the back of the phone a set number of times to trigger an action of your choosing. It looks like Google is going to borrow that idea with a new Double-Tap gesture.

On my Pixel 5, I went to Settings > System > Gestures > Double tap where I turned on the new feature. Once it’s enabled, you’ll see a list of actions that you can trigger. Tasks include taking a screenshot, playing and pausing media or opening Google Assistant.

That said, I haven’t been able to successfully trigger the gesture yet. I even turned off the setting at the bottom of the screen that requires a hard tap with no luck. Clearly it’s a feature coming to Android 12, but it doesn’t appear to be fully integrated yet.

Another sign that Google’s work is unfinished here: The animation that plays at the top of the screen shows the person double-pressing the power button instead of tapping the phone.

Call for help with Emergency SOS

You can now quickly call for help by quickly pressing the power button on your phone five times. A countdown alarm will play letting you know your phone is about to call for help, and then it will call your local emergency number.

Emergency SOS was turned on by default after I installed the beta, but you can view the settings by opening the Settings app and going to Safety & Emergency > Emergency SOS.

Notifications have a slightly new look

This is a minor change, and one that’s sure to be expanded on in future updates. The notification panel has a new look that’s very subtle. When you’re using the light theme, there’s a blue tint to the notification shade, and the app icons are more pronounced.

It’s a small change, but it shows a glimpse of the new approach to the interface that we expect to see more of in future releases.

Control which apps show up in media controls

Instead of allowing any and every app that plays audio or video to use the media control panel in your quick settings panel, Android 12 adds the option to turn off individual apps. For example, if you want to be able to control playback of Spotify in the quick settings panel shade, but you don’t really want YouTube taking up space, you can turn it off.

Open Settings > Sound & vibration > Media and turn off all of the apps you want to ban.

We know that Google has a lot more in store for Android 12 based on what people are finding buried in the current preview. Features and settings that require tech-savviness to enable. Check out this Twitter thread to see a list of features that are currently turned off, but XDA Developers’ editor-in-chief Mishaal Rahman has been finding and showing off.

Yea, there’s a lot to be excited about.

We’ll update this story with new features as they’re officially added to Android 12. Until then, make sure to bookmark this page and check back frequently. In the meantime, make sure to check out our favorite Android 11 features. And, if you insist, here’s how you can install the Android 12 developer preview right now.