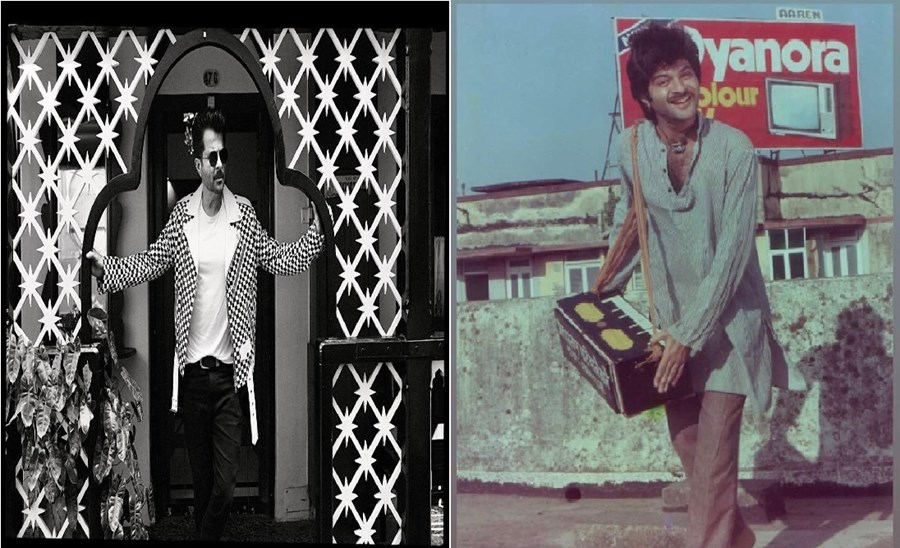 Veteran actor Anil Kapoor made his Bollywood debut with Woh Saat Din, and as the movie clocks 38 years of its release, the actor took to social media to retrace his journey in entertainment industry and express his gratitude.

Sharing a recent black-and-white picture with a still from the 1983 film, Anil Kapoor shared a note in Hindi on his social media, which roughly translate as, “It’s been 38 years since Woh Saat Din released. And in these 38 years, you all put me on the pinnacle of success. Just keep giving me your love like this for the next 38 years. I will try to stay on this peak with my hard work and your love. Thank you!”

Anil Kapoor is also part of movie titled Animal, which also star Ranbir Kapoor, Bobby Deol and Parineeti Chopra. The film will be helmed by Sandeep Reddy Vanga. It is produced by T-Series, Bhadrakali Pictures and Cine1Studios.