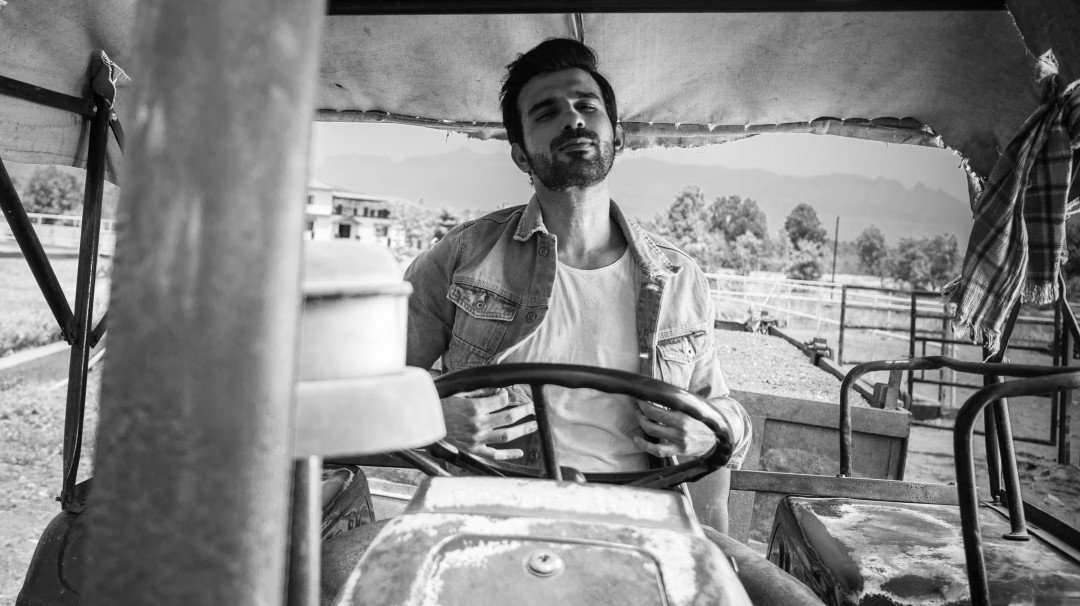 Actor Ankit Siwach, last seen in a travel-based show Safarnama is excited for a new journey as his debut film’s first look has been officially launched on his birthday, January 23, 2021.

Speaking of which Ankit says,” God is very kind. I am finally stepping into what I always wanted to do. It is the most beautiful coincidence that the first look of my debut film revealed on the day when I was born. I will be grateful forever. What better gift I can ask from the almighty for my birthday?

The film is called Banaras Vanilla, I am playing a tourist guide in the film. The look has been carefully designed by the makers to keep the essence of Banaras and the tragedy that the character is going through. I had a great time filming this and now  I am eagerly waiting for the d day. A new journey starts with this film, my love for cinema and a dream to be a part of it is finally coming together.”

Speaking about his birthday wish Ankit says,” I just wish that the film reaches its audience. There was a lot of love and toil involved in the making. It is an honest story with all the heart and soul. It’s an important day for me and I am going through a mix of emotions. For the celebration, I will keep it as simple as I always have: just connecting with family, close friends and loved ones. My wife, Nupur, as usual, managed to bring my birthday very gracefully.”