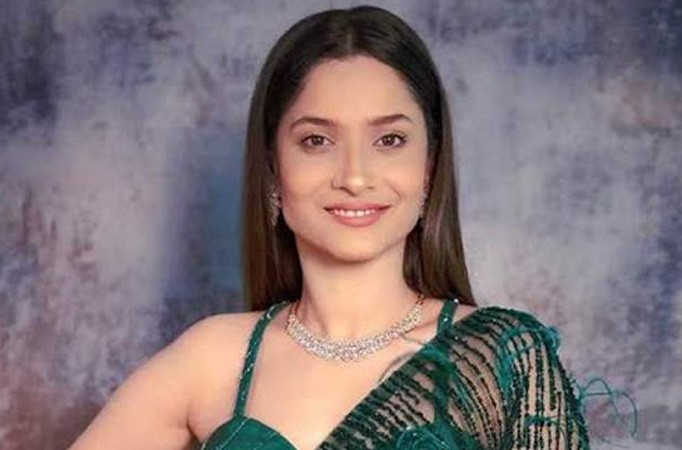 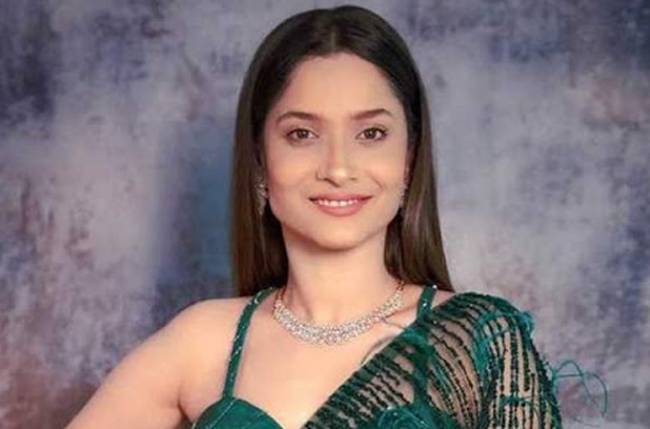 MUMBAI: Pavitra Rishta continues to be one show which was very close to the audience’s heart. The show starred Ankita Lokhande and late actor Sushant Singh Rajput . After the unfortunate demise of Sushant, it was reported that Ekta Kapoor along with Zee, is planning to return with the second season for Pavitra Rishta. The show will be a tribute to late actor Sushant, who made Manav irreplaceable on Indian television. Now, we hear that the pre-production for Pavitra Rishta 2 has commenced in full swing and if everything goes well, the makers are planning to begin shoot soon.

For the second season, Ankita Lokhande will return as Archana, as per sources. Not just that, the makers will be launching a new face as Manav opposite Ankita. The makers are aware that there will be a lot of pressure that will come with bringing back the show, given that Sushant is no more with us. However, their intent behind launching a fresh face is to give a befitting and huge tribute to the late actor who rose to fame with Pavitra Rishta. Hiten Tejwani, who played Manav in the latter half of the show, might not return as there is a lot of pressure that the new season will be launched amidst.

Pavitra Rishta also featured Usha Nadkarni, Asha Negi, Rithvik Dhanjani, Shruti Kanwar, Amit Sarin, Hiten Tejwani, Mohit Keswani, Karan Veer Mehra. Ankita spoke fondly of Pavitra Rishta and how she was happy doing it even back then. She also reminisced what Pavitra Rishta meant for her. Ankita was spotted outside Ekta Kapoor’s house earlier last year where the news of the same was speculated. Ekta Kapoor too took to Instagram to share a video where she asked fans to speculate about the show they are working on. Giving us hints she said, “it is the most popular Balaji show and had done over 1000 episodes.” Well, we have guessed it, EK!

Stay tuned to this space for more updates on the show.