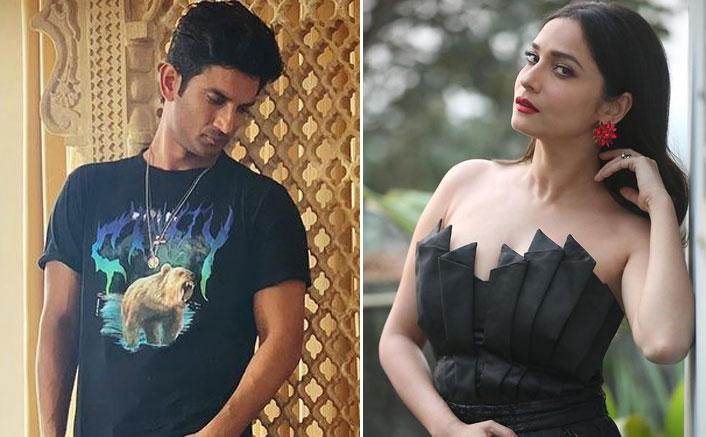 Ankita Lokhande on Saturday expressed gratitude to her Instagram family, which has reached a count of three million.

“#2021 I welcome you with my open heart happy new year every one. Cheers to 3M followers. thanku for all the love #ankitalokhande #newyear2021 #3million #congratulations,” the actress shared on her verified Instagram account.

Fans posted congratulatory messages in the comments box, though a section of netizens trolled Ankita Lokhande saying all her publicity was due to her ex-boyfriend Sushant Singh Rajput, the Bollywood actor who passed away in June, last year.

“Half of your followers are fans of Sushant,” commented a user. “This has happened due to Sushant,” suggested another user. “2 million from Sushant’s fans please don’t forget that,” shared another user. Well, we must say that Ankita Lokhande has not let these comments affect her. She has always stayed strong and supported Sushant and his family ever since the actor passed away.

Ankita had dated Sushant Singh Rajput for a few years, after meeting him on the sets of the hit TV serial, Pavitra Rishta. They dated for almost 6 years and were in a live-in relationship. They were one of the most loved jodi of Indian Television, maybe that is why when they broke up millions of heart broke.

Must Read: Dhvani Bhanushali On Being Trolled For Her Privilege: “My Dad Can’t Do Anything If I Don’t Put Efforts”