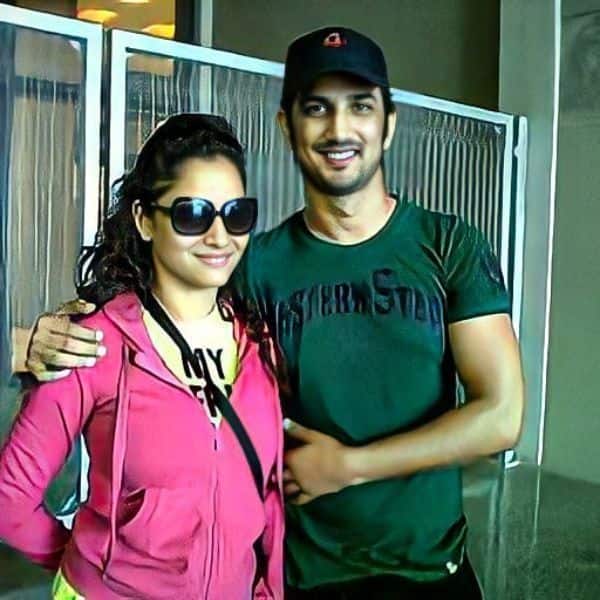 Ankita Lokhande who gave a rather explosive interview a couple of days back, has been trolled for it as well. Many people felt that she was taking limelight out of the demise of former beau, Sushant Singh Rajput. The couple who did Pavitra Rishta together were in a relationship for six long years from 2009 to early 2016. They were supposed to marry in December 2016 but the couple split much to the shock of their fans. Thereafter, Ankita Lokhande and Sushant Singh Rajput kept quiet not revealing what led to the split. Now, Ankita Lokhande in the interview poured her heart out on how the split affected her emotionally and mentally. She said she was in depression for a couple of years till she decided to move on. After being trolled for the interview, she put some pics on social media with a cryptic message. Also Read – Ankita Lokhande meets BFF Shraddha Arya; captions the fun pictures as ‘when Pavitra Rishta meets Kundali Bhagya’

In the interview, she said that she had refused movies like Bajirao Mastani (2015) and Happy New Year (2014) because she was keen to marry and start a family. She also said that Sushant Singh Rajput chose his career and moved on. She said that he had his priorities right. Fans of the actor reminded her that he was no longer alive to put his side of the story in front of the world. Also Read – Ankita Lokhande confesses she had no guts to write RIP for Sushant Singh Rajput

After the breakup, a lot of rumours had floated in the news. He had tweeted that he was not a womaniser, nor was she an alcoholic as it was being said widely. The lady also said in the interview that she was disappointed as not many friends tried to help them patch-up, but said that she did be there for his family. The lady said she respects her relationships, and is not someone to let go of things. Also Read – Throwback: This is what Sushant Singh Rajput had said about Ankita Lokhande losing out on Farah Khan’s Happy New Year