Home EntertainmentTV Ankita Lokhande shuts down trolls; says, ‘Learn to be ok with people not knowing your side of the story’ | Bollywood Life

Ankita Lokhande shuts down trolls; says, ‘Learn to be ok with people not knowing your side of the story’ | Bollywood Life 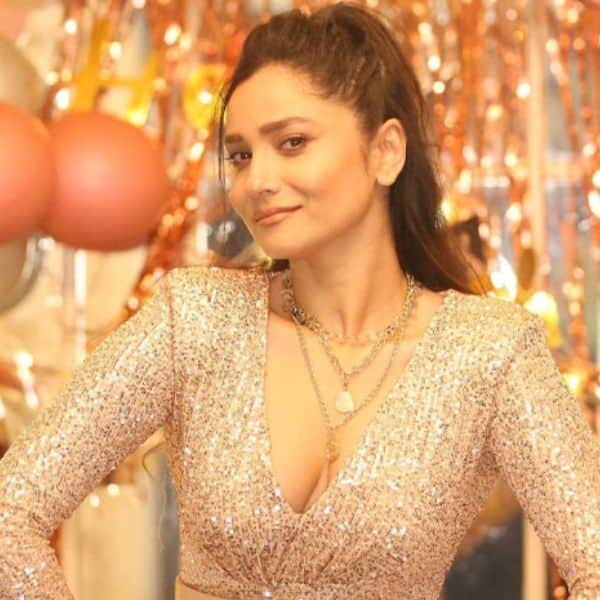 Learn to be ok with people not knowing your side of the story. You have nothing to prove to ANYONE.

After she trolled badly, Shweta Singh Kirti posted a picture with Ankita Lokhande wishing her on her birthday. She wrote, “Happy Birthday to the lady I adore who has always been there as a strong support. Much love to you my dear, hope you always stay happy and healthy.” May fans of the late actor did not like this. Also Read – Anupamaa’s Aashish Mehrotra on paying tribute to Sushant Singh Rajput with Ankita Lokhande; says, ‘It was a big thing for me to act like him on stage’

The recent tweet of Ankita Lokhande has got mixed reactions. This is what some fans had to say… Also Read – Yeh Rishta Kya Kehlata Hai, Gauahar Khan, Neha Kakkar – here are the TV Newsmakers of the week

It’s not that SSRians are unhappy seeing you happy or celebrating don’t get us wrong thinking that …..but it feels heartbroken? as an SSRian whenever we see Sandip Singh still around you. (1/n) @smitaparikh2 @nilotpalm3

Dear Ankita, if u don’t care to prove anything then people will definitely have their own judgement. Not to forget they re the ones for who u re today, A Star. If u re still ok with ur care a damn attitude so are we the People. Stay blessed ! #JusticeForSushantSinghRajput

We can see that emotions are still high in the matter. Fans want closure and are trending on social media for the same.