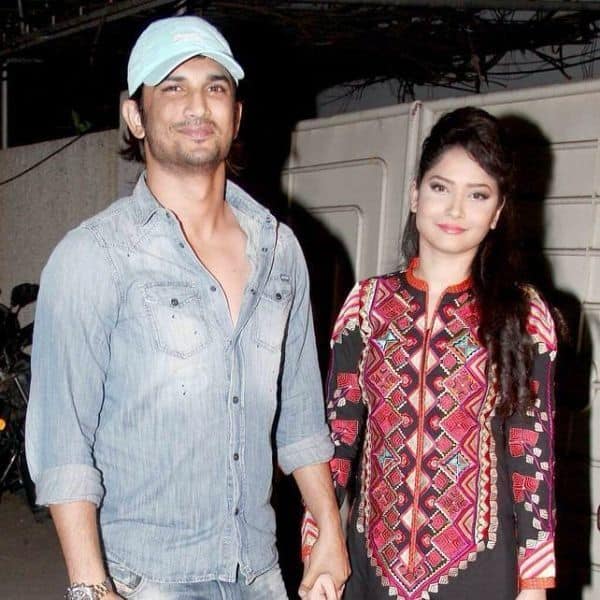 Ankita Lokhande’s emotional interview on life after split with Sushant Singh Rajput and how she dealt with his tragic demise is trending everywhere. The lady has spoken about how she went into depression after their relationship ended in 2016. She spoke about how it took time for her to move on from that phase where she did just lie down on her bed, and not face the world. Fans spoke of how her pictures with Sushant Singh Rajput were still kept in her house, which she shared with him. It seems the pictures upset some of her friends. She told Bollywood Bubble, “Give me time, yaar. I need my time. I am not somebody… Main 2.5 saal tak unke saath rahi hoon. I have lived my life with those pictures.” She says she kept the pics so that she could be strong if she ever faced Sushant in the future. She said, “I am not somebody who will run away from the situation. I was getting up and facing that thing every day so that agar Sushant kabhi mere saamne aaye toh I face him strongly. That was my thought process.” Also Read – Ankita Lokhande REVEALS she rejected Bajirao Mastani as she wanted to marry Sushant Singh Rajput

The actress met him on the sets of Pavitra Rishta in 2009. The two were not friends initially, but slowly they broke the ice and became friends. Friendship quickly blossomed into love, and fans adored the reel and real life couple. Eventually, she decided to remove them from the walls. She further said, “I faced it every single day. Ek din aaya when I realised that now I am done, now I need to remove the pictures. And I removed it. I felt that ek jagah khali hogi tabhi toh doosri pictures aayegi. I met Vicky and he is in my life. I am very, very, very happy with him.” Also Read – Mahabharat’s Shaheer Sheikh and his gang, Shivangi Joshi-Aditi Bhatia – here are the 12 coolest BFF pairs in telly town

Ankita Lokhande said that she now knows how to balance her personal and professional life in a better manner. Also Read – Shocking! Ankita Lokhande reveals having suicidal thoughts after Sushant Singh Rajput chose career over her