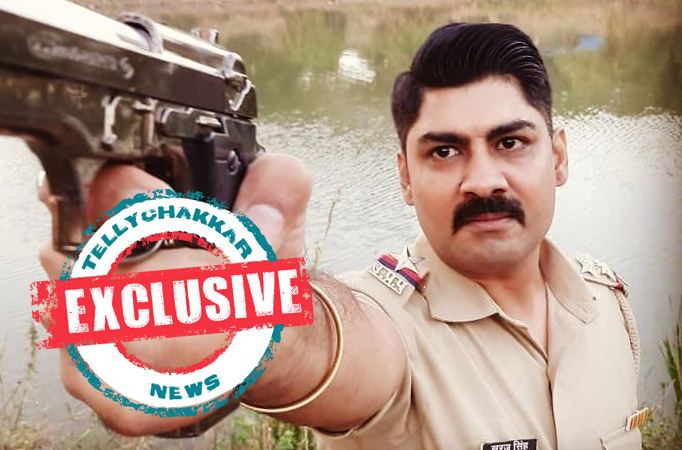 Ankur will be seen as a cop in Savdhaan India 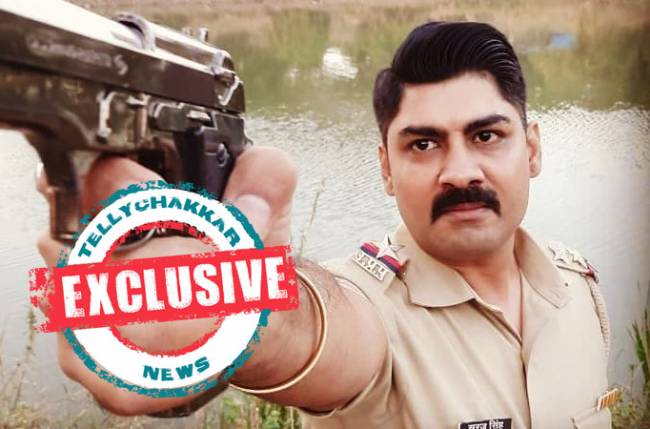 MUMBAI: TellyChakkar has been on the forefront reporting exclusively about popular actors starring in Star Bharat’s crime based episodic show Savdhaan India.

Yesterday we reported about actors namely

Now, the latest we hear is that the channel is planning to introduce cops in the show who will help to solve the case.

Earlier in the day we reported about actress Sheetal Dabholkar, known for her stint in Koi Laut Ke Aaya Hai and Chandrakanta fame Shahbaz Khan have been roped in for the show. We hear that Shahbaz will play PI and Sheetal will be seen as PSI. Both Sheetal and Shahbaz will star in episodes which will be produced under the banner of Bombay Studios.

Now, the latest update is that Crime Patrol fame Ankur Kabir Sharma has also bagged a role in the show. Ankur will also be seen donning the cap of a Police officer.

Savdhaan is yet again bringing a new set of crime-based stories. In the past, the show has been hosted by a popular list of stars namely Sushant Singh, Sidharth Shukla, Gaurav Chopra, Mohnish Behl, Sakshi Tanwar and many more.