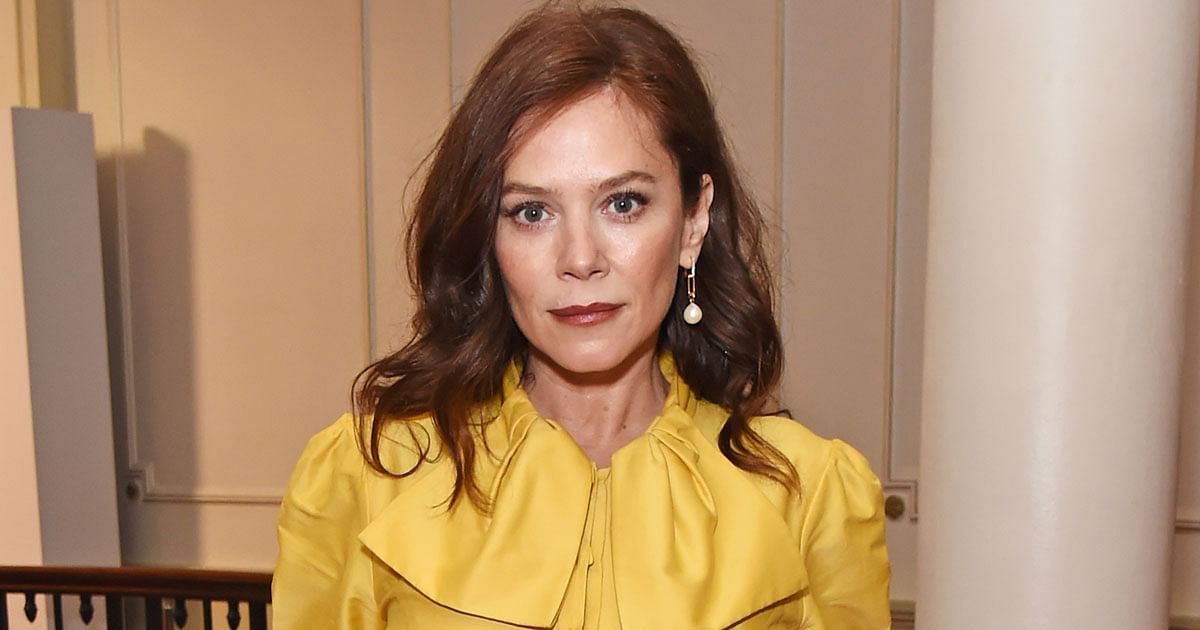 Actress Anna Friel claims she had a supernatural experience when she was a child.

Anna, now 44, has insisted that she encountered the spiritual world when she was just seven years old. Back then, she watched her “little brass bear” move across a table without anyone touching it, femalefirst.co.uk reported.

“I remember me and my dad were watching television when I was seven and I had a little brass bear. We watched it move from one side of the table to the other. I asked, ‘How’s that possible, daddy?’ He said, I have an answer for most things but not for that.’ So that’s a supernatural experience, I guess,” Anna Friel shared.

Anna is set to star in the upcoming horror series “The Box”. She said preparing for the role of Kansas City police detective Sharon Pici, who discovers she is locked in a room from which she cannot escape, has strengthened her belief in the supernatural.

Must Read: Sex And The City Reboot: Sarah Jessica Parker Reveals COVID-19 Will Be A Part Of The Storyline

RELATED:  Mickey Guyton Opens Up About Her Experience Being A Black Country Singer