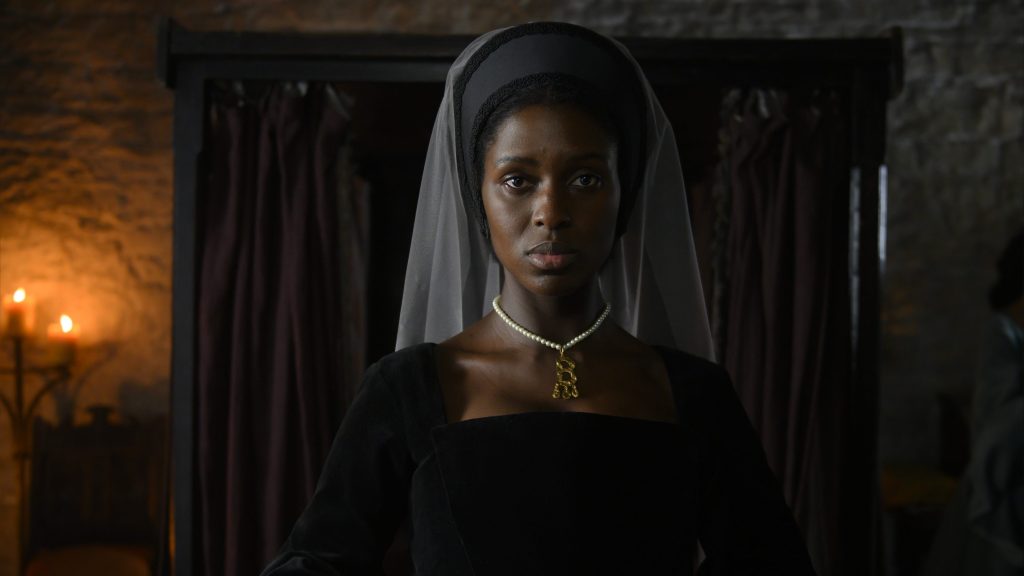 ViacomCBS’s UK network Channel 5 has dropped the first trailer for its hotly-anticipated Anne Boleyn series, in which Jodie Turner-Smith stars as the beheaded wife of King Henry VIII.

The teaser trailer features Turner-Smith walking through the King’s court with some trepidation. The three-part series, first revealed by Deadline, will examine the downfall of Boleyn through the prism of a psychological thriller, in what is billed as a convention-busting biopic on the Tudor monarch.

Penned by newcomer Eve Hedderwick Turner, Anne Boleyn is made by Fable Pictures, with founders Faye Ward and Hannah Farrell producing. Historian Dan Jones, who has an overall deal with Sony, is an executive producer. Sony Pictures Television is co-financing the project with Channel 5 and will distribute internationally.

Speaking to Deadline last year, Hedderwick Turner said Turner-Smith is perfect for the part: “Jodie is a complete natural queen. She is magnetic and has this deep dignity that she brings to the part.”