Home Entertainment Anne Hathaway says she feels ‘incredibly empowered’ after her brush with trolls: ‘I did have the internet turn on me and hate me’

Anne Hathaway says she feels ‘incredibly empowered’ after her brush with trolls: ‘I did have the internet turn on me and hate me’ 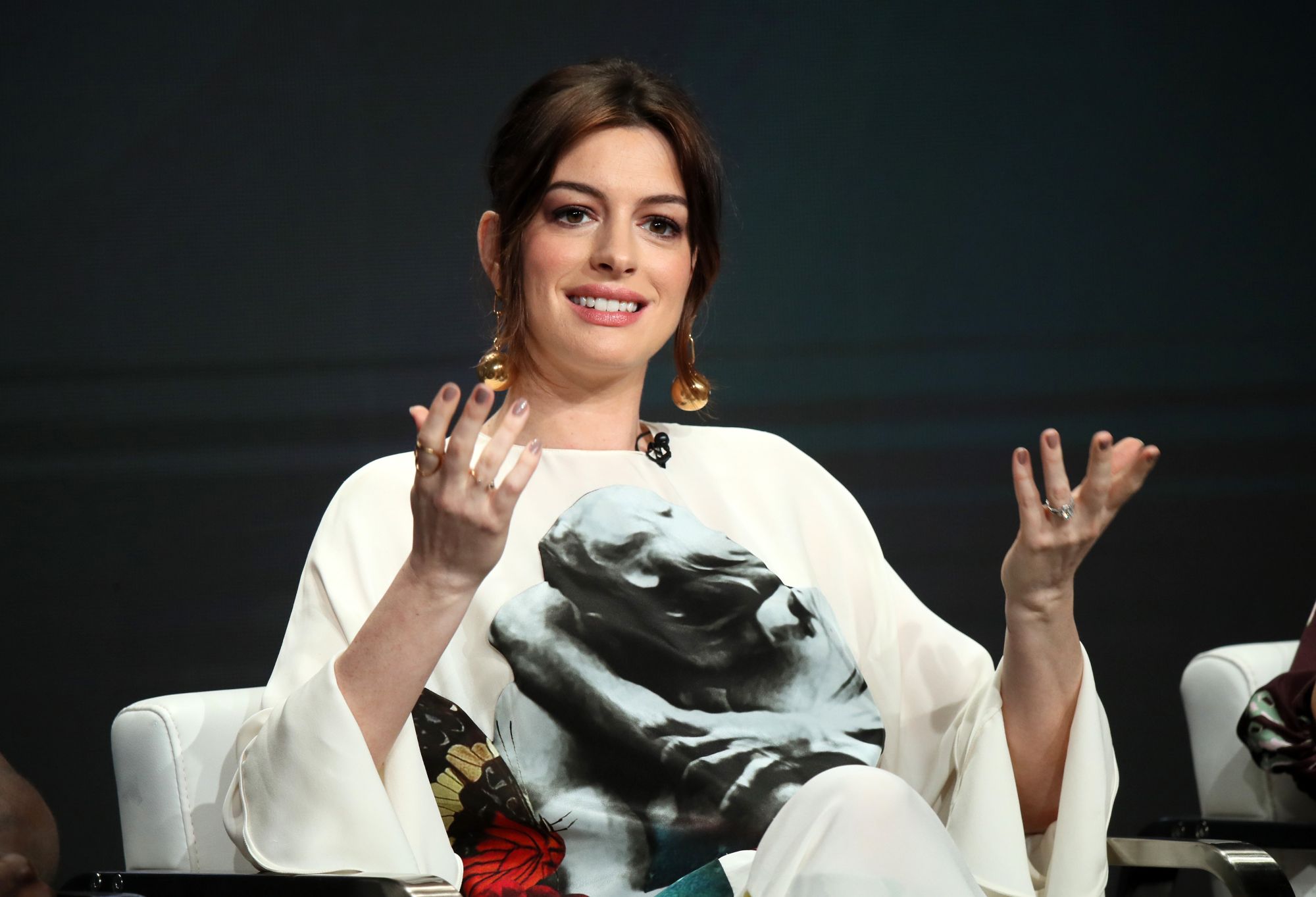 Anne Hathaway says dealing with criticism from online trolls has made her a stronger person.

Speaking to Britain’s the Sun newspaper, the actress opened up about the negative attacks she found online not long after winning an Oscar for Best Supporting Actress for 2012’s Les Misérables. Among the complaints she came across: that was “boring” and “unlikable.”

“I really don’t want to dredge up the past but I did have my monster out there, I did have the internet turn on me and hate me and it was like a whole big thing,” she told the Sun, but added, “it was a really good thing for me personally.”

Hathaway, now a 38-year-old married mom of two starring in the film Locked Down, explained that the abuse made her realize that her confidence had to come from herself, not the public. That lesson came at a crucial time, coming off her Oscar-winning role as the tragic Fantine in Les Misérables, which required her to cut off her hair and lose weight.

“You’re supposed to be happy,” she said of her big Oscar moment at the 2013 ceremony. “I didn’t feel that way.

“I felt wrong that I was standing there in a gown that cost more than some people are going to see in their lifetime, and winning an award for portraying pain that still felt very much a part of our collective experience as human beings. I tried to pretend that I was happy and I got called out on it, big time.”

Ultimately, she feels more “empowered” for having weathered those low moments.

“You can be incredibly empowered because of those things,” she said of facing adversity. “So I guess what I’d say is when the bad s**t happens, don’t fear it — just go with it, flow with it.”

That echoes advice she gave to climate activist Greta Thunberg in 2019, telling the teen in an Instagram post that “under every bridge that has ever been built there has also been a troll that comes with it — sometimes more than one. ⁣⁣

“The bridge — meaning that which connects and elevates — is more important than the troll,” she wrote. “Stay strong.⁣⁣ Keep going.⁣⁣”

Hathaway — who credited her close friendships with helping her cope — also shared her stress of parenting two young boys while in lockdown. (She and husband Adam Shulman share 4-year-old Jonathan and 1-year-old Jack.)

“In the early days of lockdown we were all so overwhelmed and there was a lot to process and I needed a release but I didn’t want to scare my kids, so I screamed into a pillow a lot,” she admitted.

“Adam is great,” she added. “If you’re going to be quarantined with another adult, my husband is the one.”