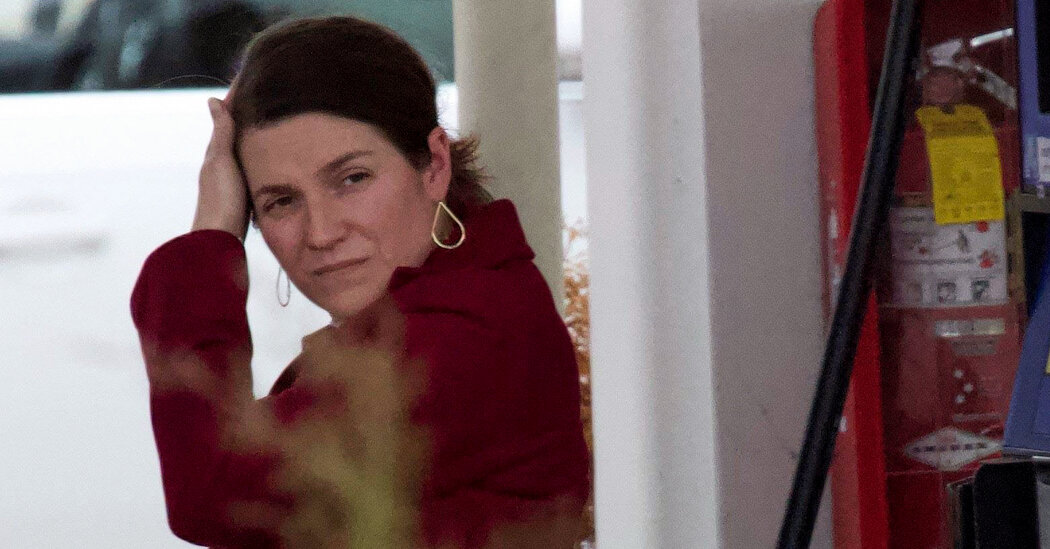 An American woman who fled Britain under diplomatic immunity weeks after she fatally struck a 19-year-old motorcyclist with her car was employed by the U.S. State Department at the time of the collision, the woman’s lawyer said in court on Wednesday.

The woman, Anne Sacoolas, wife of the American diplomat Jonathan Sacoolas, fled Britain in 2019, three weeks after her car hit the teenager, Harry Dunn. The accident occurred near R.A.F. Croughton, a Royal Air Force base in central England where the U.S. Air Force maintains operations.

The couple worked for the State Department and left the country because of “issues of security,” the lawyer told the Federal District Court for the Eastern District of Virginia on Wednesday, according to The Times of London.

The lawyer, John D. McGavin, said that Ms. Sacoolas’s job was “especially a factor” in her leaving Britain but that he could not “completely candidly” explain why, the newspaper reported. Mr. McGavin did not immediately respond to a request for comment on Thursday.

In an email on Thursday, he claimed that Ms. Sacoolas’s diplomatic immunity as a State Department employee had been “pre-waived” before her arrival in Britain, given the American and British governments had both claimed she was merely a dependent of her State Department-employed husband.

The hearing, held before Judge T.S. Ellis III, was to consider an application by the Sacoolases to dismiss a civil claim filed in the United States by Harry Dunn’s family in September.

The teenager’s death led to a diplomatic dispute as British officials urged Ms. Sacoolas to return.

In October 2019, two months after the collision, Mr. Dunn’s parents met with President Donald J. Trump for 15 minutes in the White House. Mr. Trump told a stunned Ms. Charles and Mr. Dunn that Ms. Sacoolas was in a nearby room and wanted to meet with them, but the parents balked at the offer.

A month later, the State Department denied Britain’s request for extradition, which it said “would render the invocation of diplomatic immunity a practical nullity and would set an extraordinarily troubling precedent.”

The British Crown Prosecution Service had also begun proceedings, but said at the time that the decision to formally seek Ms. Sacoolas’s extradition via diplomatic channels would be left to the Home Office.

On Thursday, Ned Price, a State Department spokesman, said in a statement that “since the tragic accident occurred, the United States has been closely engaged with the U.K. government, and we have been transparent about our positions on legal and diplomatic matters concerning this accident.”

At the time of the accident “and for the duration of her stay in the U.K.,” Mr. Price said, “the U.S. citizen driver in this case had immunity from criminal jurisdiction.”

“As we have said previously, the driver had diplomatic immunity because she was the spouse of an accredited staff member of the U.S. Embassy office,” he added.

Mr. Price said he would not further comment on the judicial proceedings. Another hearing is scheduled for Feb. 17, according to court records.