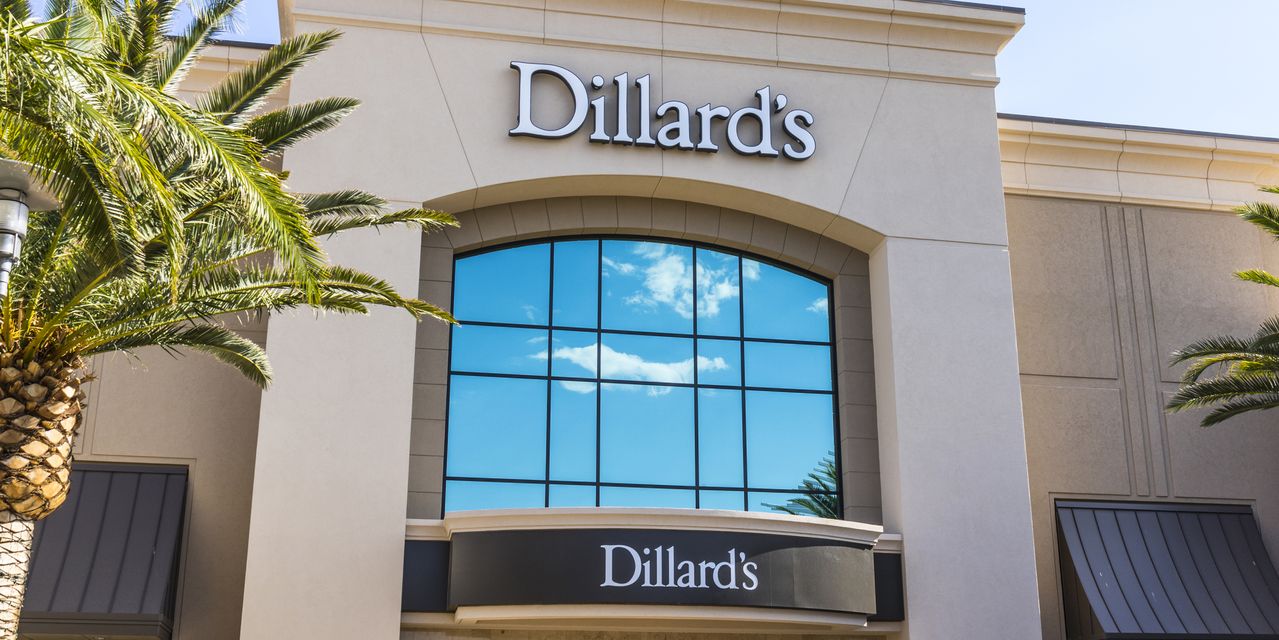 stock has risen over the past few weeks for a number of reasons: exuberance from new retail traders, some enthusiasm over its plans for the future, and the decision by some prominent investors to start getting involved.

But the biggest reason the shares have more than doubled in 2021 is the extraordinarily high short interest in the stock. In fact, more than 100% of the shares available for trading (or “the float”) had been borrowed by short sellers to bet against the stock as of the end of last year. That short interest remains high.

On its face, high short interest looks bad for a stock. It means that investors have little hope for a company’s prospects. But it can be a bullish sign for a stock, because any positive news will force short sellers to buy the stock to cover their short bets.

A trader on Reddit’s wallstreetbets forum, where there has been huge enthusiasm for GameStop (ticker: GME) stock, noticed the potential of this trade four months ago. The trader, known as Jeffamazon, wrote that GameStop could be “the greatest short burn you’ll see in history.”

Steve Sosnick, the chief strategist at Interactive Brokers, said in an interview that short sellers should be on alert. “I believe there is a systemic targeting of highly shorted stocks,” he said.

There does not appear to be as many stocks being targeted by short sellers as there once was — at least among large-caps. In the

the median short interest fell from 1.5% of total market cap in December from 2.2% in June, according to Goldman Sachs. In the S&P 500, the most-shorted stocks include well-known names like

Big stocks don’t appear to be the target for strategies like the one at GameStop, however. Sosnick notes that small-caps are much riper for action, because smaller traders can actually have an impact.

With that in mind, we pulled the 10 stocks in the

an index of small-caps, with the highest short interest. GameStop was not surprisingly No. 1. But the next 10 are also worth watching.

*Change in the percentage of the float that was borrowed for short bets compared to the prior period.

Squeezes have already been under way in some of them already, it appears.

(DDS), a department store chain that struggled during the pandemic as people changed their shopping habits, the stock has now returned to pre-pandemic levels and then some. It has gone so far so fast that even bullish analysts are getting wary. Wedbush’s Jen Redding had written a bullish note on Dec. 23 on the stock, but on Monday she reconsidered, given its 80% run since then.

“Although we lean positive on intra-quarter business momentum, we are cautious on shares of Dillard’s at this level and view rising share price as more a function of investor short-covering as opposed to improvement in fundamentals,” she wrote.

Short sellers, however, are a persistent bunch. Despite losing an estimated $5 billion in 2021 so far, GameStop short sellers don’t seem dissuaded.

“For every short position that is closed and stock borrow returned, we are seeing extremely strong demand from new short sellers looking to initiate new short positions and capitalize on a Icarus-like fall for a stock price that has soared too high,” S3 Partners’ Ihor Dusaniwsky wrote in an email to Barron’s “Brokers and prime brokers are looking into every nook and cranny to satisfy short-selling demand.”