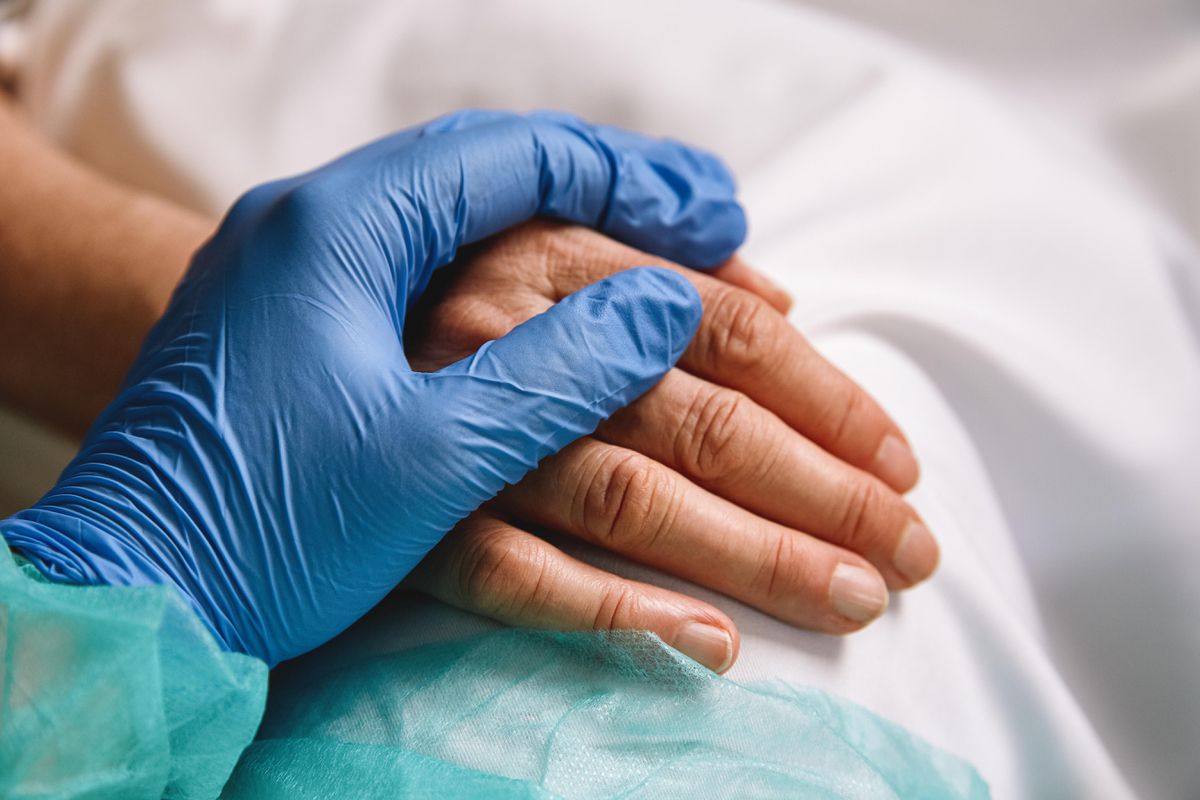 The number of confirmed cases worldwide has increased dramatically in recent months, with more than 500,000 being reported each day on average.

It took nine months from the start of the pandemic to reach a total of 50 million infections (in early November), yet confirmed cases have soared past 100 million less than 75 days later.

Despite making up less than 5% of the world’s population, the United States accounts for more than 25% of the earth’s known Covid-19 cases, with more than 25,400,100 Americans infected.

India has the second most cases (approximately 10.7 million), and every other nation has fewer than 9 million confirmed infections.

Earlier this month, the global death toll from the pandemic topped 2 million.

The U.K. variant (B.1.1.7) of the coronavirus appears more contagious than the more common strain, and British Prime Minister Boris Johnson suggested last week that it may be more lethal than previous mutations. However, public health officials have emphasized that there is no reliable evidence to back up this claim. In mid-January, the Centers for Disease Control and Prevention predicted this variant could become the predominant strain in the U.S. by some point in March. The South Africa variant (501Y.V2), also referred to as B1.351, was detected in South Africa in early October likely contributed to a surge of infections and hospitalizations across the country. According to the Washington Post, this mutation has been identified in more than two dozen countries, including Canada, but not in the United States.

What To Watch For:

“With the full weight of the federal government behind this initiative, it can, and should, be done,” Dr. Eric Dickson, the University of Massachusetts Memorial Health Care CEO, Dickson recently told Fox News. “I think the most important thing for the vaccine program will be predictability — making sure that each state and each health care system within the state knows how many vaccines they are going to get over the course of the next few weeks.”

423,192. That’s the number of Americans that have been killed by the coronavirus as of Tuesday afternoon, according to a New York Times database.

The First U.S. Coronavirus Case Was Detected One Year Ago Today—This Is How It Spread To 25 Million (Forbes)

Back to Top
Close Add post
X
Pfizer Will Deliver Covid-19 Vaccines Much Sooner Than Expected…ScienceTopline Pfizer will be able to supply the U.S. with its contracted vaccine doses much faster than previously anticipated, CEO Albert Bourla said Tuesd…

X
How The Appalachian Mountains Kept The Mid-Atlantic Frigid On Tuesday…ScienceA visible satellite image of the low, thick deck of clouds over much of the Mid-Atlantic on January ... [+] 26, 2021. NOAA/NASA Lots of folks in the M…
close