Home EntertainmentTV Another New Covid-19 Variant In Discovered In L.A. May Be Vaccine Resistant; Strain First Identified In Denmark

Another New Covid-19 Variant In Discovered In L.A. May Be Vaccine Resistant; Strain First Identified In Denmark 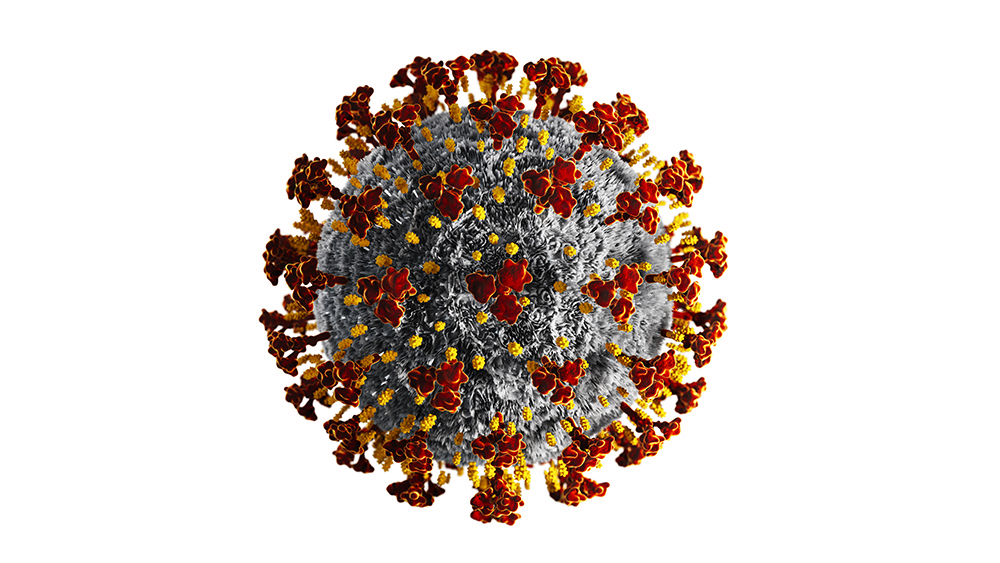 Two days after the Los Angeles Public Health Department announced that the much-talked-about U.K. variant of Covid-19, known as B.1.1.7, had been identified in the region, the California Department of Public Health revealed that another lesser-known strain had been circulating in the county as well.

Known as L452R, the newly-announced arrival was first identified in Denmark in March of last year. It showed up in California as early as May 2020.

According to the California Department of Public Health, Santa Clara County has sequenced a large number of positive specimens collected from community testing sites and outbreaks in the county. The L452R was present in specimens from the community and from several large outbreaks, including outbreaks where very high numbers of people exposed contracted the virus.

A Nationwide Mask Mandate Could Add $1 Trillion To The US GDP, According To UCLA Analysis

“This variant was identified in several large outbreaks in our county,” said Santa Clara County Health Officer Dr. Sara Cody. She called that correlation “a red flag and must be investigated further.”

Dr. Charles Chiu, a virologist and professor of laboratory medicine at UCSF who has been genetically sequencing test samples to identify new variants, said L452R grew from about 3.8% of the samples he tested in late November 2020 through early December to more than 25.2% in late December through early January 2021.

The L452R variant affects the spike protein of the virus, so there’s a chance the currently-developed vaccines will be less effective against it, said Chiu. The vaccines now being administered in the United States were designed to give people immunity by inhibiting the virus’s spike protein.

An article on Cell.com says L452R has “decreased sensitivity to neutralizing mAbs (monoclonal antibodies),” which are used in the currently-approved vaccines to inhibit connections between the spike proteins of the virus and infected cells.

“This variant carries three mutations, including L452R, in the spike protein, which the virus uses to attach to and enter cells, and is the target of the two vaccines that are currently available in the United States,” said Dr. Chiu.

And there may be another issue with one of those vaccines.

California’s State Epidemiologist Dr. Erica Pan said on Sunday that a “higher than usual” number of people had apparent allergic reactions to a batch of Moderna’s vaccine at a San Diego-area clinic.

“Out of an extreme abundance of caution,” Pan recommended that clinics should stop using doses from that specific batch until it is investigated.

California received about 330,000 doses from the lot in question. That equates to approximately 10% of all vaccine distributed to date across the state.

And there is still the potentially more contagious the U.K. variant, B.1.1.7. Los Angeles Public Health officials confirmed the first case of that strain in the area over the weekend.

Though Saturday may mark the strain’s first identified appearance in Los Angeles County, health officials said in recent weeks that it was very likely already circulating in L.A. B.1.1.7 had previously made its way through San Diego and San Bernardino Counties. Before that, the strain had been found in Colorado, where it made its U.S. landfall.

The CDC warned that the presence of B.1.1.7 may mark a new phase of “exponential growth” in total Covid-19 cases.

We can now add to that the threat of a potentially vaccine-resistant strain, L452R, as well.

As a result, L.A. County officials have been discussing the possibility of new restrictions for the shutdown-weary county.