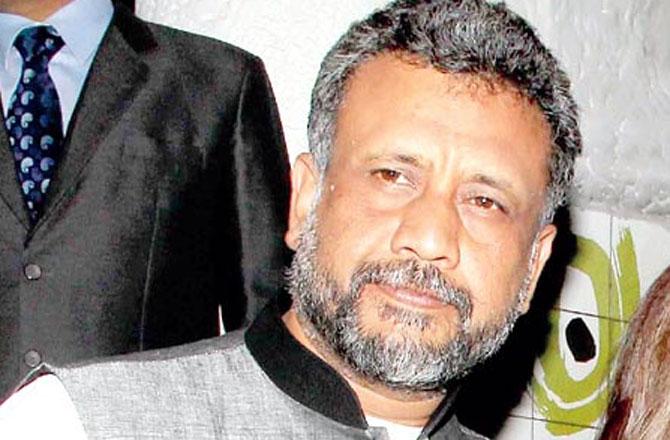 After delivering critically acclaimed projects such as Mulk, Article 15 and Thappad, Anubhav Sinha is all set to unite with director Sudhir Mishra.

The veteran filmmaker, Sudhir Mishra, recently helmed a hit with the Netflix Original film, Serious Men starring Nawazuddin Siddiqui. The film that had a quirky spin-off was a bitingly sharp satirical look at aspirational India and was also applauded by the critics with some of them calling it the Best Film of the year.

As per reports, Anubhav Sinha is collaborating with Sudhir Mishra for a film which is touted to be a quirky thriller. The project will be directed by Sudhir Mishra and produced under the banner of Anubhav Sinha’s Benaras Media Works.

A source close to the makers says, “Anubhav Sinha and Sudhir Mishra share a camaraderie that goes beyond films. The duo will now be coming together for a film. While most details about the project are kept under wraps, what we can tell you is that it will be a quirky edge-of-the-seat thriller that that will make you chuckle and bite your nails, all at once.”

The source adds that A list actors are in talks with the producer-director duo.

It would be interesting to see what this filmmaker duo brings to the table! Known to churn out clutter-breaking content and sketching strong characters, it would not be wrong to say that another path-breaking film is in the pipeline.