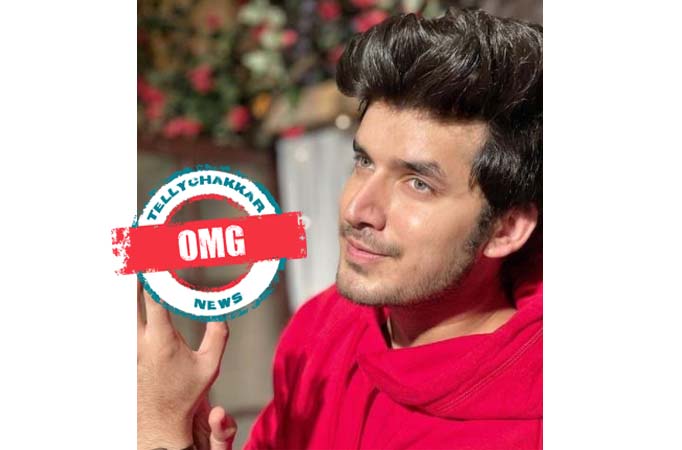 Paras Kalnawat makes a major revelation about himself. 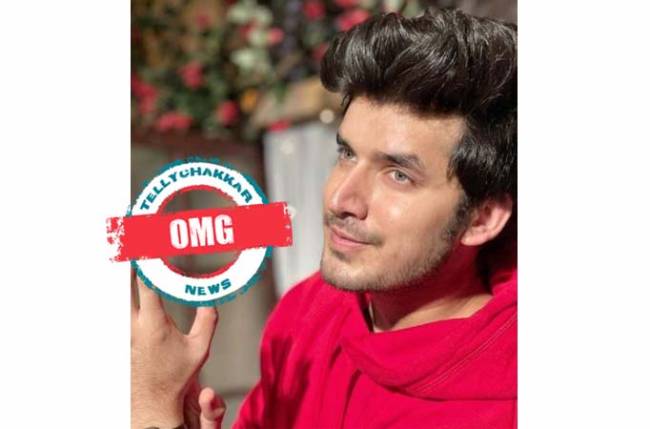 MUMBAI: Paras Kalnawat is ruling hearts with his amazing performance as Samar Shah in Rajan Shahi’s show Anupamaa. The talented star has managed to win several hearts with his fine acting skills.

Paras has been a part of the TV industry for a long time and starred in TV and web shows like Mariam Khan – Reporting Live, Meri Durga, Aye Zindagi, among others. Samar’s character has given a major boost to Paras’ career.

The actor’s fan following is rapidly increasing with every passing day. Paras keeps his fans updated about all his latest whereabouts through his social media posts.

We all know a lot of people drool over Paras’ greenish-blue coloured eyes. While most of them thought that he wears contact lenses, however, Paras has finally made a major revelation about the same.

The actor’s sun-kissed picture clearly shows his beautiful eyes which are shining in the sunlight. Paras captions the picture and reveals that he doesn’t wear contact lenses.

Well, the net time you notice Paras with such a beautiful eye-colour, you know that its real.