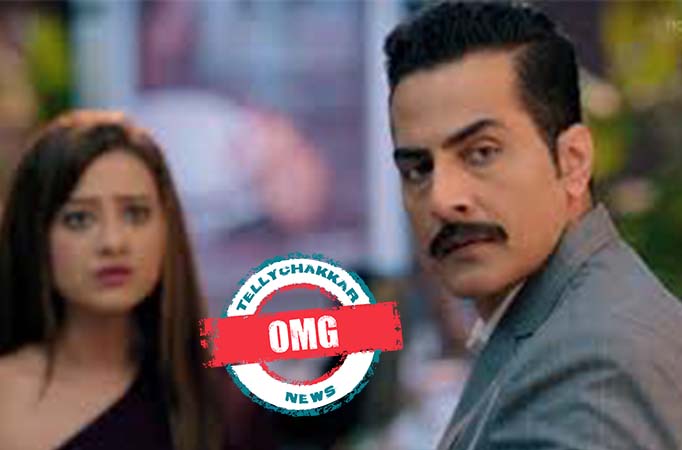 The show which started a few months back is currently topping the TRP charts. Rajan Shahi’s another offering to the viewers proved to be a major hit among the fans.

Anupamaa has a stellar cast and it is always a delight to see them perform on-screen.

Sudhanshu Pandey and Rupali Ganguly are doing a phenomenal job as Vanraj and Anupamaa in the Star Plus show.

Vanraj Shah – is being played by singer-actor Sudhanshu Pandey. Sudhanshu and Rajan Shahi have come a long way. Speaking about their association, Sudhanshu says,” I had decided long back that whenever I take up a daily show, it has to be from someone whom I can trust. The first and the foremost in the list was Rajan Shahi. He is a very good friend of mine. God has been kind that the offer came from Rajan. Because you know if Rajan Shahi has called you it has to be a strong and impactful character.”

Sudhanshu in the past has also shared that, ” Rupali Ganguly is a phenomenal actress and a wonderful human being. I know her for a long time as a friend but she is a gifted actress. Infact all my co-stars including Madalsa, everyone is very talented and we are good as a team. Even our producers, directors, the DOP, everyone is exceptionally artistic and given the pandemic, it is very important to have positive energy on the sets. Everyone contributes equally towards the same.”

Fans love to know what their favorite celebrities are up to when they are not shooting and so the actors take care of their fan’s wishes and keep giving a sneak-peak into their personal space.

Recently we stumbled upon a picture posted by Sudhanshu AKA Vanraj where he seems to be in very deep thoughts and has also spilled the beans about his part-time job.

Sudhanshu Pandey captioned the picture as, ‘ “If there’s a book that you want to read, but it hasn’t been written yet, then you must write it.” — Toni Morrison#parttimepoet #originalpandey#actor #actorslife JAI MAHAKAAL

Well, the actor revealed that he loved to be a part-time poet apart from delivering terrific acting chops and that took his fans by a deep surprise. Meanwhile, the upcoming track in the show will showcase a brand new track where Vanraj will be left in a vulnerable state at the mercy of Anupamaa. It would be interesting to see what new challenge will this pose for Anupamaa? For more updates and gossips,