Anupamaa: Para Kalnawat AKA Samar shoots for a NEW project; Check Out! 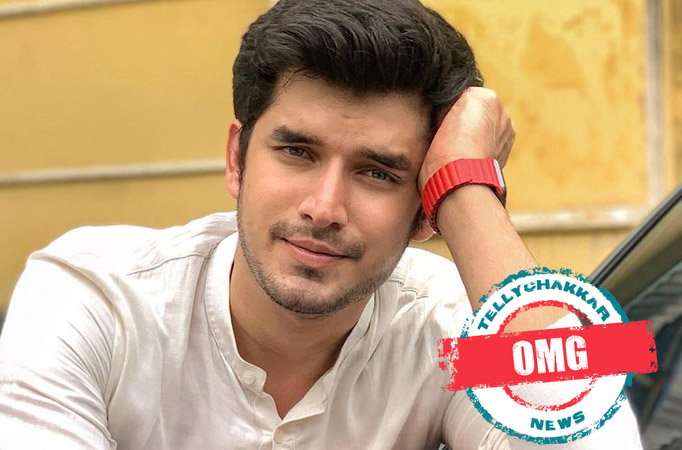 MUMBAI: Star Plus’ show Anupamaa is one of the popular daily soaps of the small screen.

The show has garnered huge praises from the fans for its amazing storyline.

Paras Kalnawat is ruling hearts with his amazing performance as Samar Shah in Rajan Shahi’s show Anupamaa. The talented star has managed to win the hearts of many with his fine acting skills.

Paras has been a part of the TV industry for a long time now and starred in TV and web shows like Mariam Khan – Reporting Live, Meri Durga, Aye Zindagi, among others. However, it’s the character of Samar that has given a major boost to Paras’ career.

The actor’s fan following is rapidly increasing with every passing day. Paras keeps his fans updated about all his latest whereabouts through his social media posts

The actor enjoys a whooping 775K Followers on Instagram and loves to share insights about his life with them.

We recently stumbled upon a post from the actor where he has shared his upcoming plans, check out

The actor captioned the post as, ‘shooting For Something New Any Guesses? #ParasKalnawat #SamarShah #Mumbai #Actor #Shoot #ActorsLife #Excited #GuessIt

Paras left his fans confused and curious when he dropped this picture and they flooded him with comments to spill more beans about his new project.

Also read: When Paras Kalnawat introduced THIS co-star to everyone on the sets of Anupamaa

The actor who is currently slaying in the show as ‘Samar’ puts his heart into his work and the idea of seeing him in more than one project is exciting enough!

Are you excited to see Paras Kalnawat in new project?