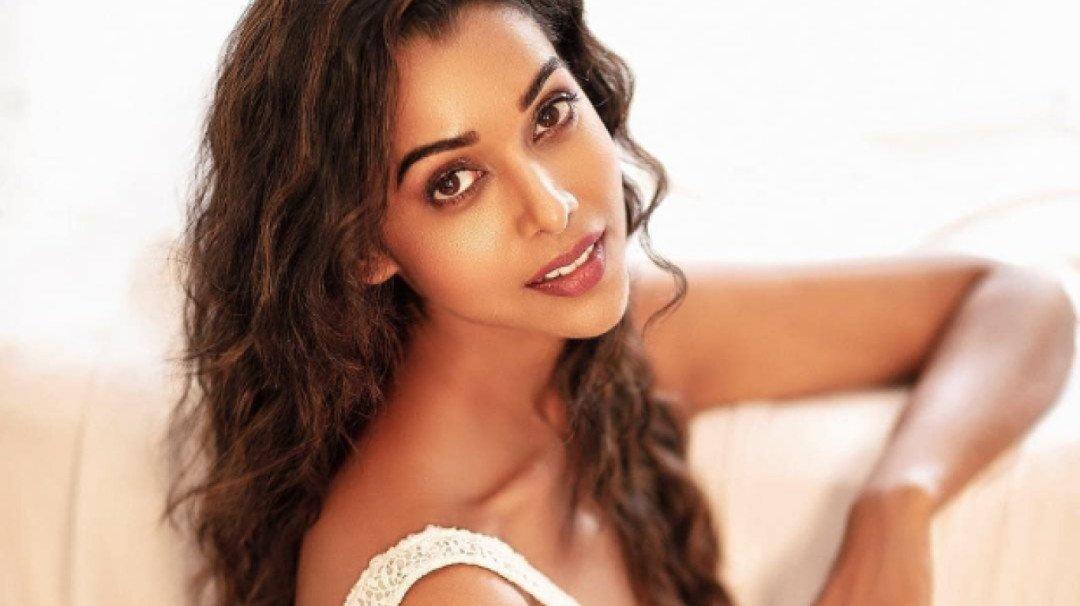 MX Player’s popular show Ashram has garnered a lot of interest from the audience. Moreover, it’s not just the lead character of Baba, but also the other supporting characters which have been loved. Actress Anupria Goenka has a pivotal role to play in the web series, and sharing her thought on the experience calling it ‘challenging and fun’ and said that working on the second season of Aashram reminded on why she decided to choose acting.

Anupria portrays the character of Dr Natasha, a forensic expert, who is getting involved in the investigation of crimes in the city of Kashipur. To ensure that the character is convincing, she has to don several looks for the show. Adding more, she expressed her happiness on being a part of such a web series helmed by Prakash Jha.

“After the release of ‘Aashram’, all I heard of it was the question ‘When is Part 2 coming out?’ It’s super exciting that ‘Aashram Chapter 2 – The Dark Side’ opened to such a phenomenal response. Imagine the thrill of getting to work with Prakash Jha and being applauded for the same character on two different occasions,” she added.

Anupria will also been seen in other projects like Maya, Mere Desh Ki Dharti and Criminal Justice Season 2.

RELATED:  Jacqueline Fernandez On Challenges Of Living Independently: "I Spend An Hour Doing The House Chores"