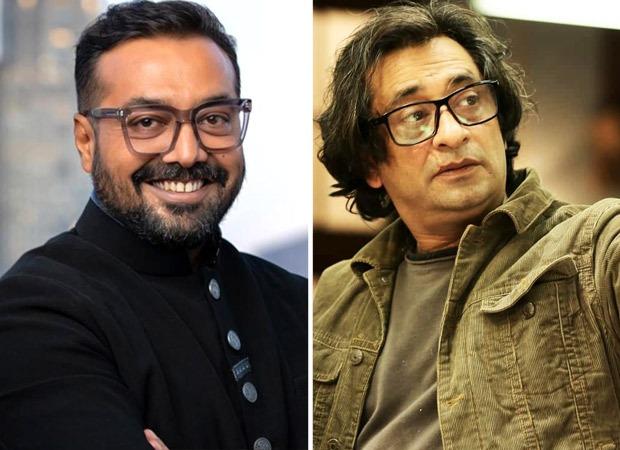 Anurag Kashyap is back in the news… Not that he ever left the news. But this time it’s a new film that has an exciting history. Remember Kashyap’s Ugly in 2013? The well-received dark film explored the sordid aftermath of an actor’s kidnapped daughter. Rahul Bhat, that talented neglected actor had played the actor whose little daughter disappears from a parked car. 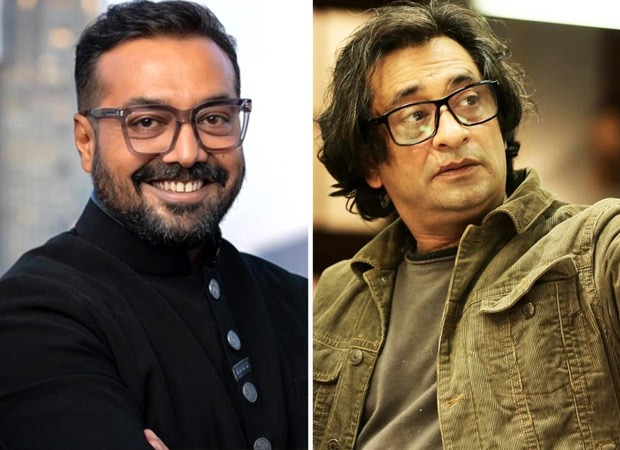 The exciting film will now have a sequel. But with a twist. Ugly 2 will be directed by Ajay Bahl and not Kashyap who will continue to serve as a co-producer in the proposed franchise.

Sharing this interesting information, director Ajay Bahl says, “I actually went to Anurag with script, a thriller which is dark and yet illuminated by a sense of immediacy and relevance. Anurag loved it. I wish I can tell you more about the story. All I can say is, it is nothing like anything seen I the genre of topical thrillers.”

Ajay says the idea of turning Ugly into a franchise came from Kashyap. “It was he who suggested that we make my screenplay as Ugly 2. While Anurag directed the first Ugly film I will direct the second.”

The third Ugly film may be directed by someone else. But the producers will remain the same. “The idea is to turn Ugly into a franchise on the dark areas of life,” says Ajay.

The director also confirms that the cast of Ugly including Rahul Bhat may remain the same. Ajay has worked with Rahul Bhat (not Mahesh Bhatt’s son) in last year’s well-received Section 375.

“I’m very excited about Ugly 2. I had loved the first film in 2013. I feel my script fits perfectly into the mood created by the first film,” says Ajay who made his directorial debut in 2012 with the sexually frank BA Pass.