Netflix is the current king among streaming platforms. And they won’t allow anyone or anything to come in the way of their goals and marketing strategies. Currently, the promotion of Netflix’s next release AK Vs AK is on, with the two protagonists Anil Kapoor and Anurag Kashyap hurling muck at each other just because they play antagonists. Imagine, Gabbar and Jai-Veeru battling it out in front of the media to promote Sholay. 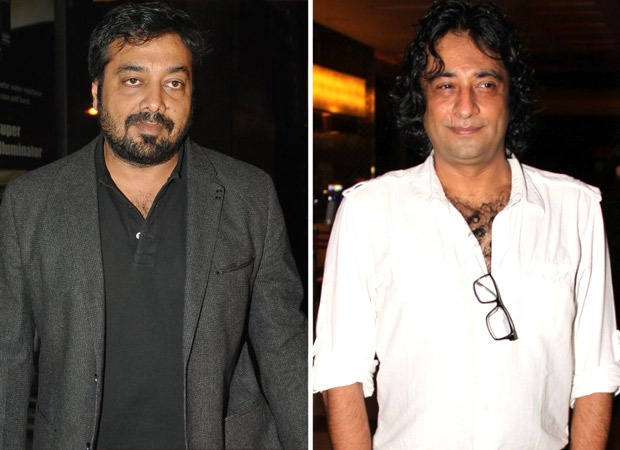 So upset are Netflix with another Anurag Kashyap project Ugly 2 being announced in the midst of the AK Vs AK promotion that they have expressed their displeasure in no uncertain terms to Kashyap for “diverting attention”.

Kashyap , of course had nothing to do with the announcement. But the Ugly 2 director Ajay Bahl has had to issue a clarification as to how Ugly 2 “diverted attention” from AK Vs AK.

Says Bahl, “This film has been my dream project for a very long time and when I met Anurag Kashyap after B.A.Pass, he told me this should be my next film. I went on to do other things but when I met him recently he asked me what happened to that script you had narrated me and I asked him if I could title the film Ugly 2 because of the similar genre and tone and if would like to be associated with it. Anurag liked the idea and said let’s talk further after the promotion and release of AK Vs AK.”

Fearful of now losing the project, Bahl says, “I was very happy and I shared this conversation with my whole team, obviously they were also very excited and one of them went out and spoke about it as if things were locked. As a filmmaker, I would like to say that I hope this news does not jeopardize the film. As soon as things are finalized, we will make an announcement.”